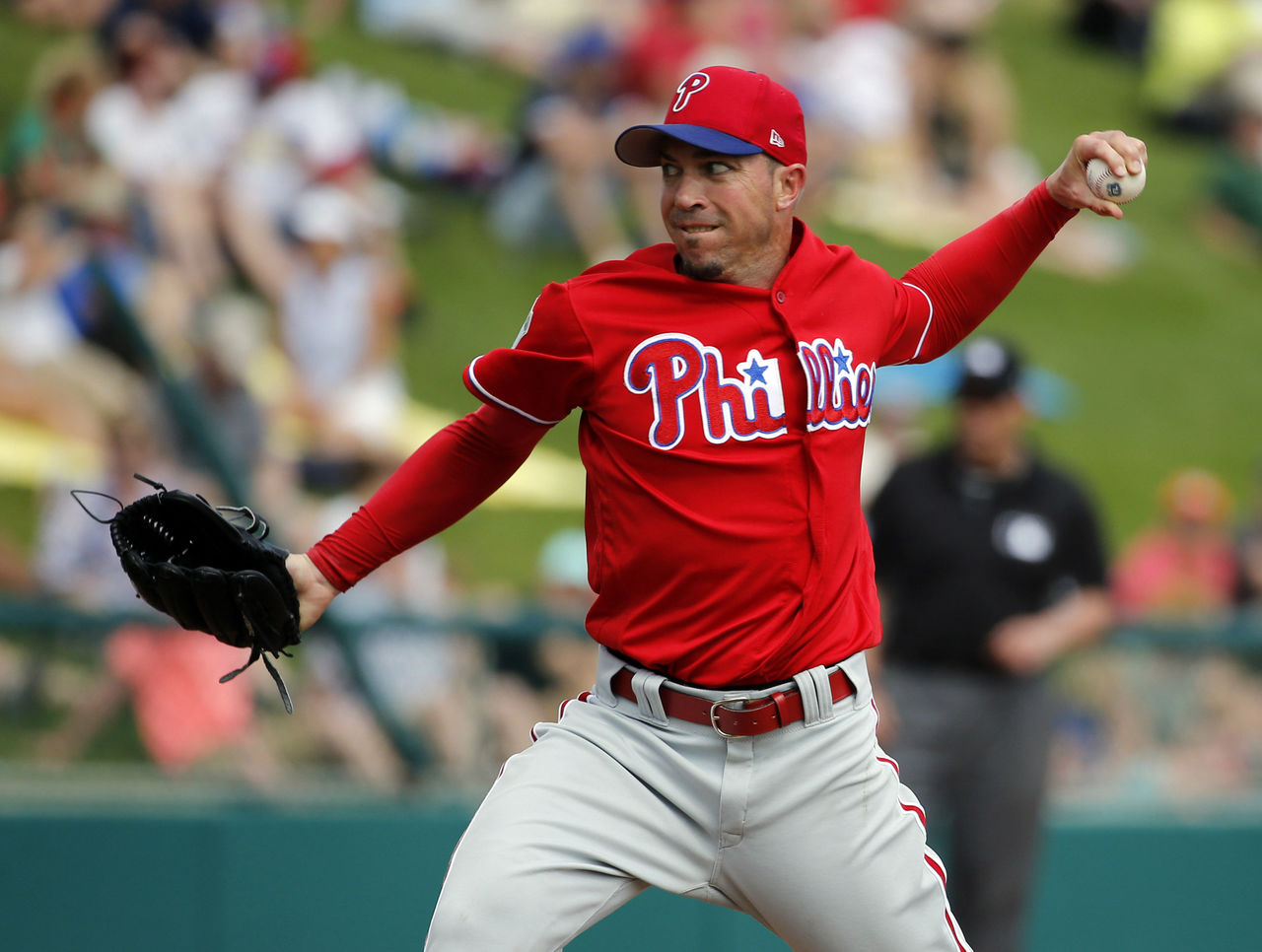 Todd Zolecki of MLB.com reports that Burnett knew a second Tommy John surgery was looming and literally took matters into his own hands. Following a frustrating rehab session, Burnett went to his hotel room and propped pillows upon the bed’s headboard.

“I threw the ball as hard as I could against the bed, trying to get it to pop myself,” he said.

Burnett – who was told by famed Tommy John surgeon Dr. James Andrews that another UCL tear was inevitable – didn’t quite pop his arm then and there, but the inevitable became a reality while pitching for the Los Angeles Angels in May. He was removed after facing Seattle’s Michael Saunders and underwent his second Tommy John surgery in June after an MRI revealed the tear.

“The pain that I was in was excruciating,” Burnett said. “It was kind of like a ticking time bomb that went off in Seattle.”

Now 34, and having thrown only 16 MLB innings since 2013, Burnett is looking to earn a spot in the Philadelphia Phillies’ bullpen. He got off to a good start, throwing two scoreless innings against the Atlanta Braves on Wednesday.

And he’s no stranger to long roads to recovery.

The 34-year-old had his first Tommy John surgery after his rookie season in 2004. He turned 22 that September, and then didn’t pitch in the major leagues again until 2008. Despite starting 13 games in his inaugural campaign, Burnett hasn’t stepped on the mound for the first inning since.

He did excel in the bullpen, however, becoming a mainstay with the Pittsburgh Pirates and Washington Nationals, tossing between 56.2 and 63 innings every year from 2008-12. His career started crumbling in 2013 and he fell off the map again in 2014.