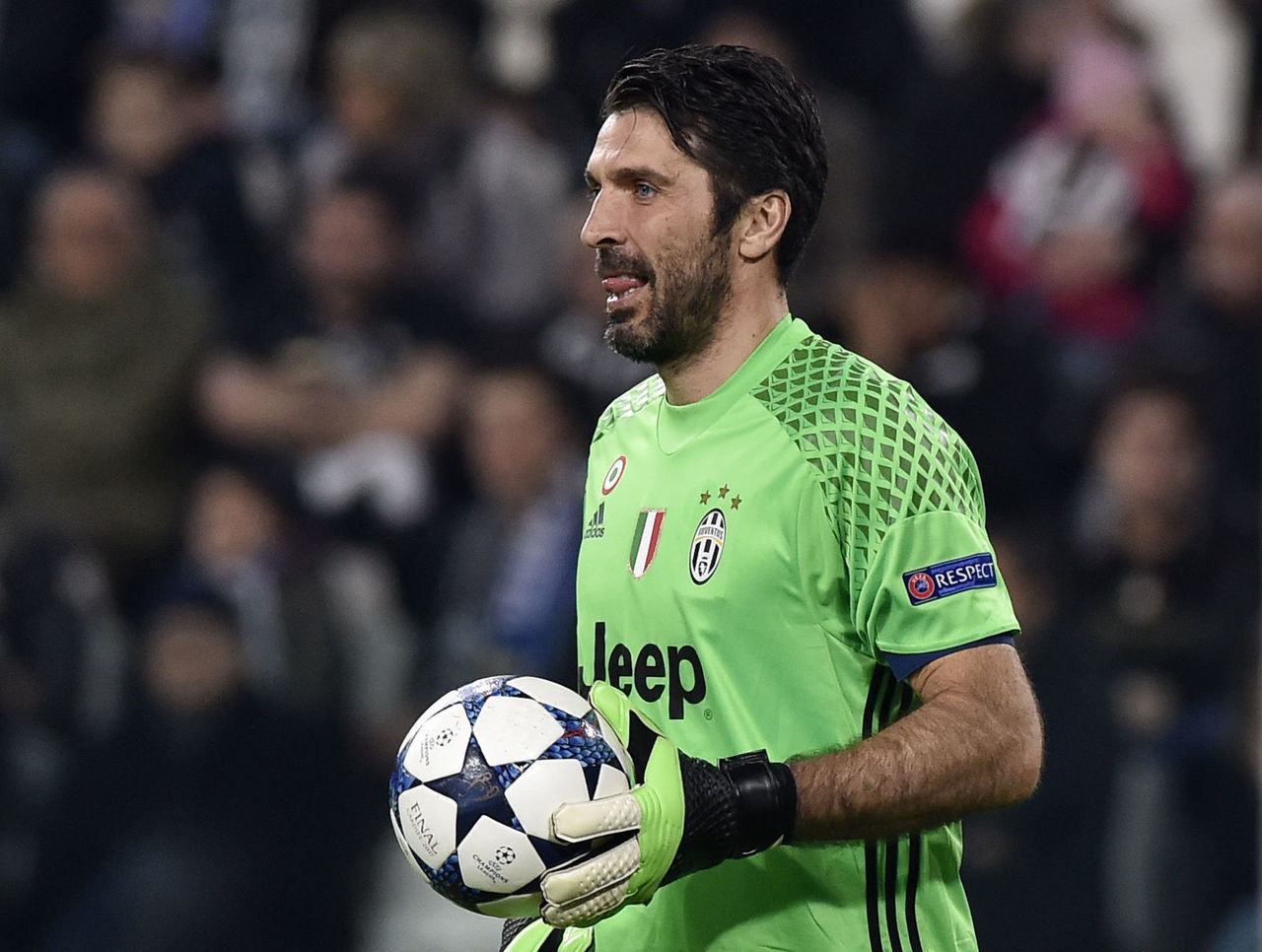 Barcelona, Bayern Munich, or Real Madrid? Bring it on. Leicester City? No thanks. Gianluigi Buffon wants nothing to do with the Foxes in the quarter-finals of the Champions League.

The Juventus shot-stopper, speaking after both his side and the reigning Premier League champion secured progression to the last eight of the competition on Tuesday, said he hopes to avoid Craig Shakespeare’s reinvigorated lot come Friday’s draw.

“The only team I’d like to avoid in the draw is Leicester,” the 39-year-old goalkeeper told Premium Sport, per FourFourTwo.

“They have got enthusiasm, they know how to hurt the strongest teams. We’d have everything to lose against them.”

Related – Morgan beams over unlikely progression: We didn’t expect this

Both the Bianconeri, who defeated Porto 3-0 on aggregate, and Leicester, fresh off an upset of Sevilla, will learn their respective fates shortly.