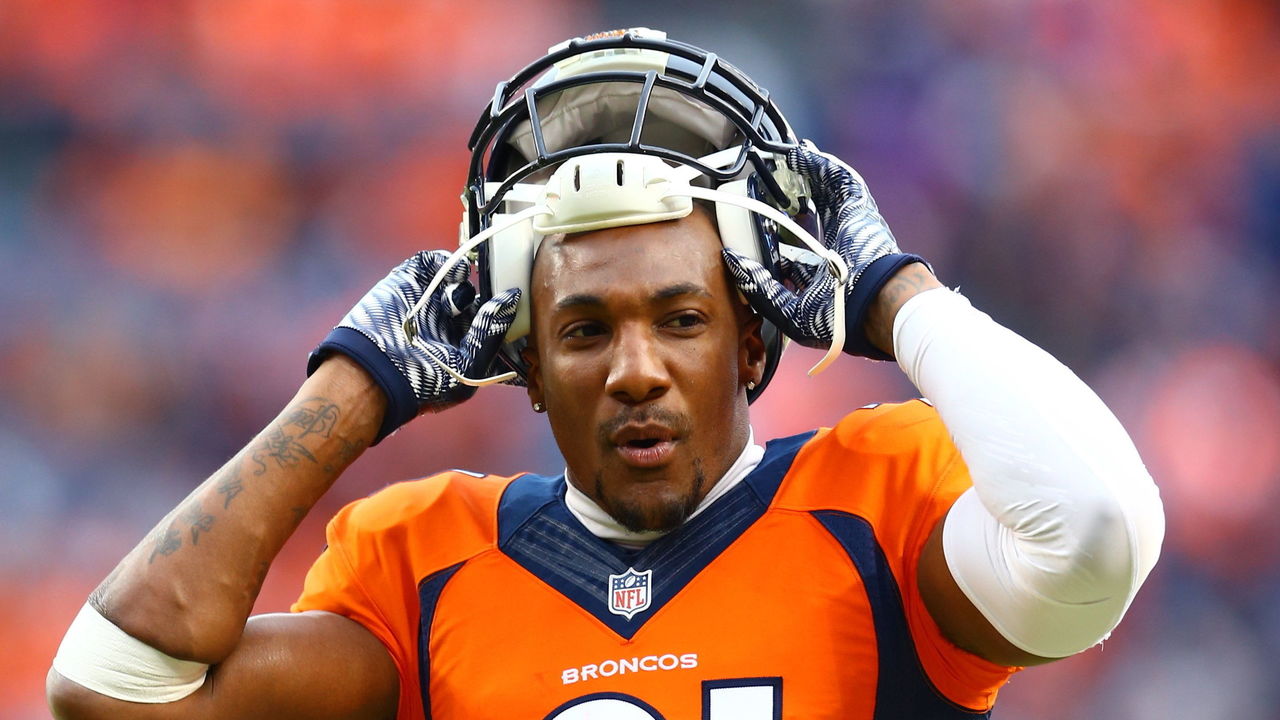 Though local police said they have concluded Talib’s gunshot wound was self-inflicted and he will not be charged with a crime, the NFL said Tuesday that the league is still reviewing the incident and could impose discipline.

Talib didn’t want to discuss the situation with reporters, but some of his teammates spoke on the matter.

The NFL would likely contend that Talib being so intoxicated he shot himself and didn’t remember doing so constitutes doing “something wrong.” The league’s personal conduct policy is supposed to hold players to a higher standard of behavior than the law.

Should Talib be suspended, it would be a major blow to the Broncos’ defense. The cornerback has been one of the NFL’s best players this season, snagging three interceptions in four games.