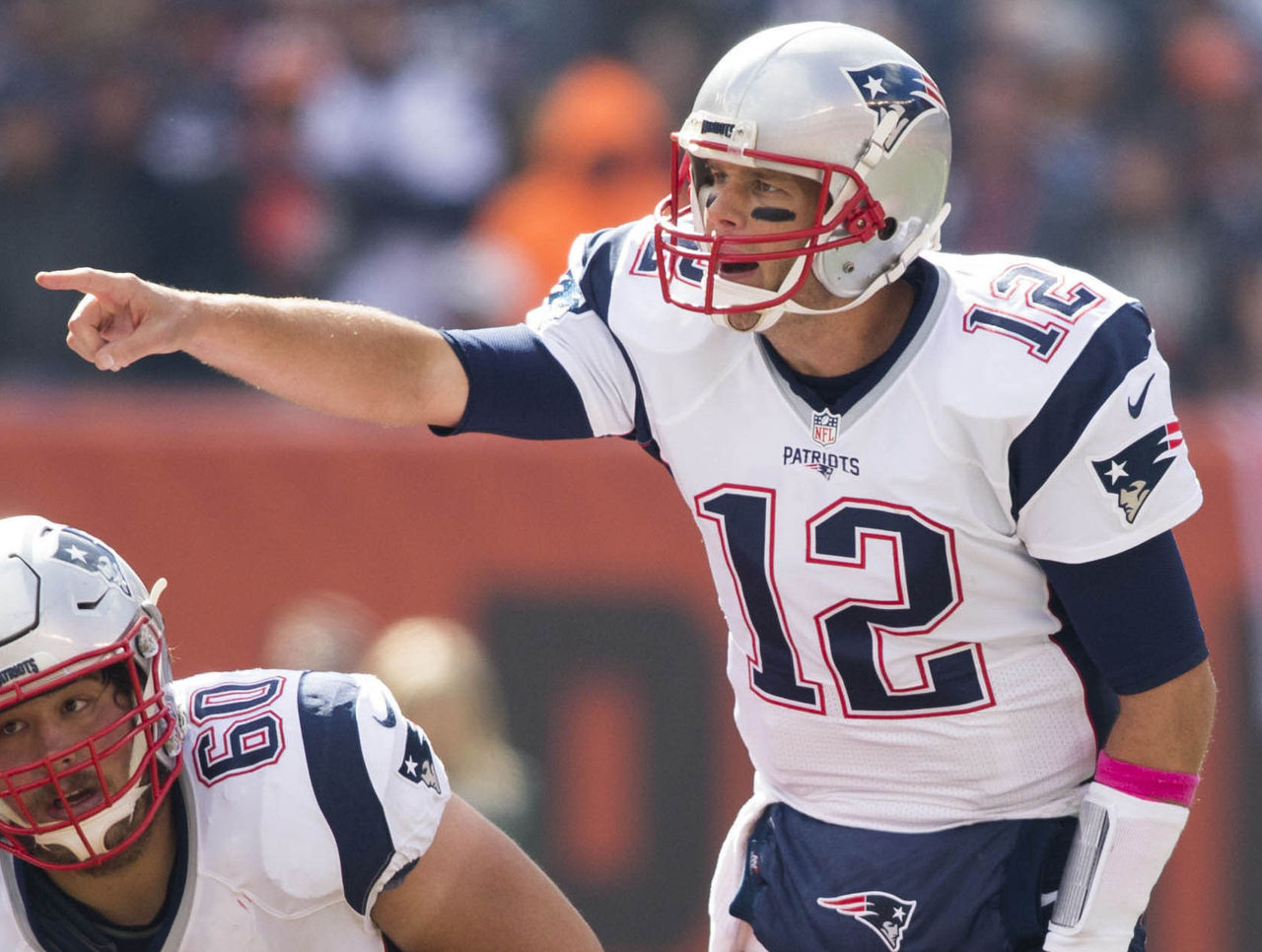 Much of the narrative surrounding the Deflategate saga was that Roger Goodell had it out for the New England Patriots and, more specifically, Tom Brady.

Fair or not, the lengths to which the league went in assuring that the star quarterback served an unprecedented penalty for “probable” knowledge of deflated footballs did nothing to squash the idea.

But all of that is finally in the past. Brady is back in the fold after his four-game suspension and showing no signs of rust on the heels of a month away from team facilities.

Regardless of the feelings that remain on either side, the NFL ought to be thrilled.

Brady’s long-awaited return comes at a time when the NFL’s typically strong television ratings are starting to trend in the wrong direction. Through the first four weeks of the season, when the return of football is fresh and every fan base still has hope, viewership is reportedly down 11 percent.

The NFL has and will continue to point to the level of interest in the current presidential election as a reason for the hit in primetime slots, but that just doesn’t tell the whole story.

In a league that’s always thrived on star power, there are few athletes in sports more recognizable than top quarterbacks. In looking back at the would-be key matchups that filled the September slate, the sheer lack of such players is a glaring issue in terms of watchability.

Brady now returns with games against a pair of AFC contenders on tap, as the Patriots will take on the Cincinnati Bengals and the Pittsburgh Steelers over the next two weeks.

Think there might be some eyes on those contests?

Brady is quite possibly the biggest star in the NFL today, and he’s certainly at least in the conversation with those of the entire sporting world. Love him or hate him, this is the kind of player that’s worth watching on a weekly basis.

And if you’re fond of storylines, it doesn’t get much better than the notion of Brady coming back with a vengeance, leading the Patriots on a Super Bowl run, and sticking it to Goodell.

Don’t worry, the commissioner’s feelings won’t be hurt in the slightest. His league needs this.