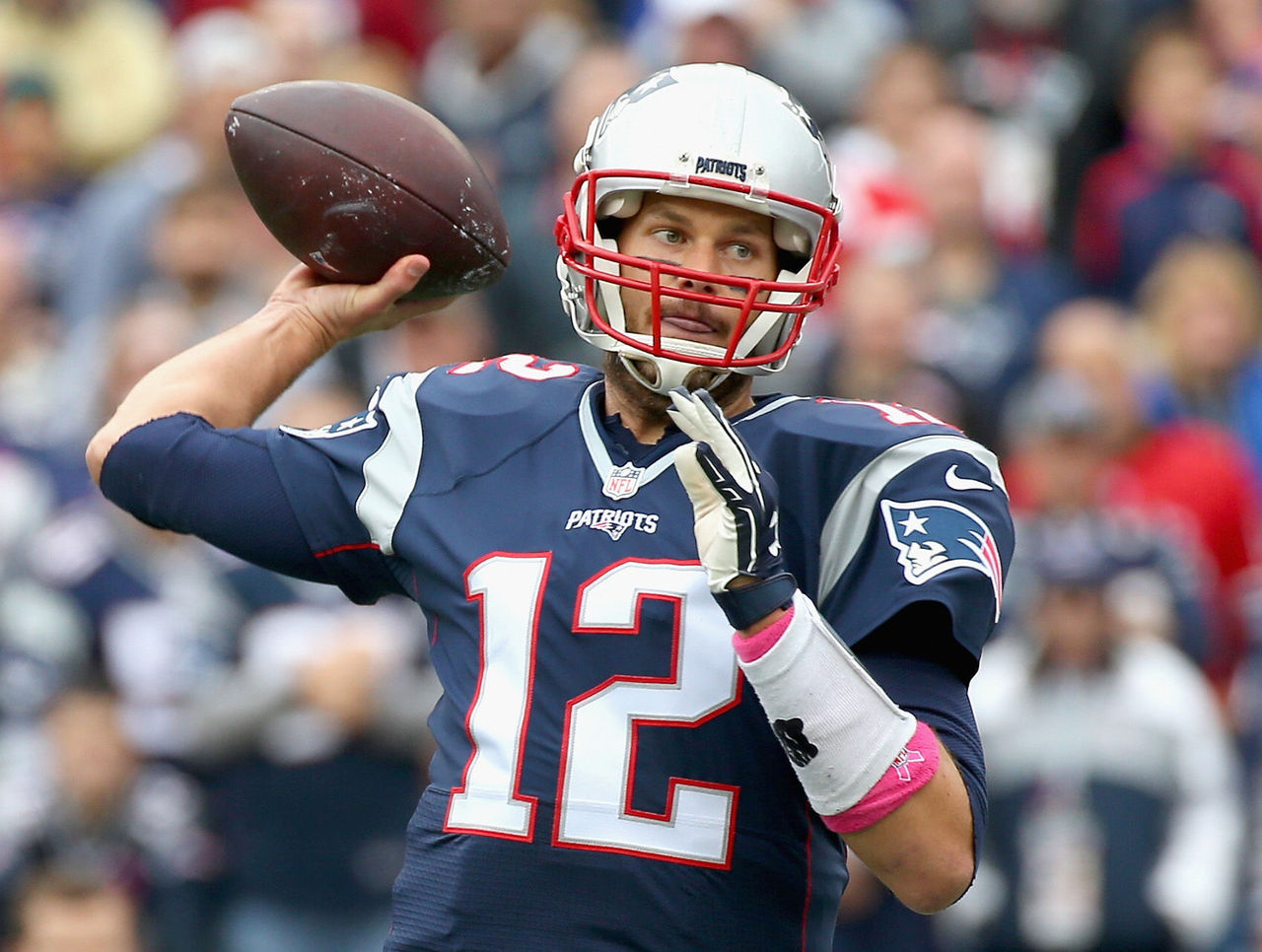 Tom Brady was back at Gillette Stadium on Monday after completing his four-game suspension.

The New England Patriots quarterback expressed his enthusiasm about returning to the field during a radio interview on Westwood One.

“It was great to be back in the building. It was certainly great to be back to work,” Brady said. “It’s been a long four weeks for me, but I’m excited to get started on my preparation for Cleveland. I’m anxious for the week ahead. I want to get back out on the practice field. This is what I love to do, and now I have an opportunity to do it.”

The Patriots are coming off a 16-0 loss to the Buffalo Bills in Week 4, which marked the first time the team had been shut out since 1993. The agony of defeat shouldn’t last long for New England, since they are 10.5-point favorites on the road against the Browns this Sunday.

Brady seemed to acknowledge the possibility that he may be a little rusty after missing the first month of the season.

“I’m going to take it day to day. I haven’t played in four weeks,” he stated. “My teammates have been working their butts off, and that’s what they expect of me. I’ll take the days as they come. I’ll certainly need the practices to try to get on the (same) page as all the guys who have been practicing the last four weeks. But I’m really looking forward to it.”