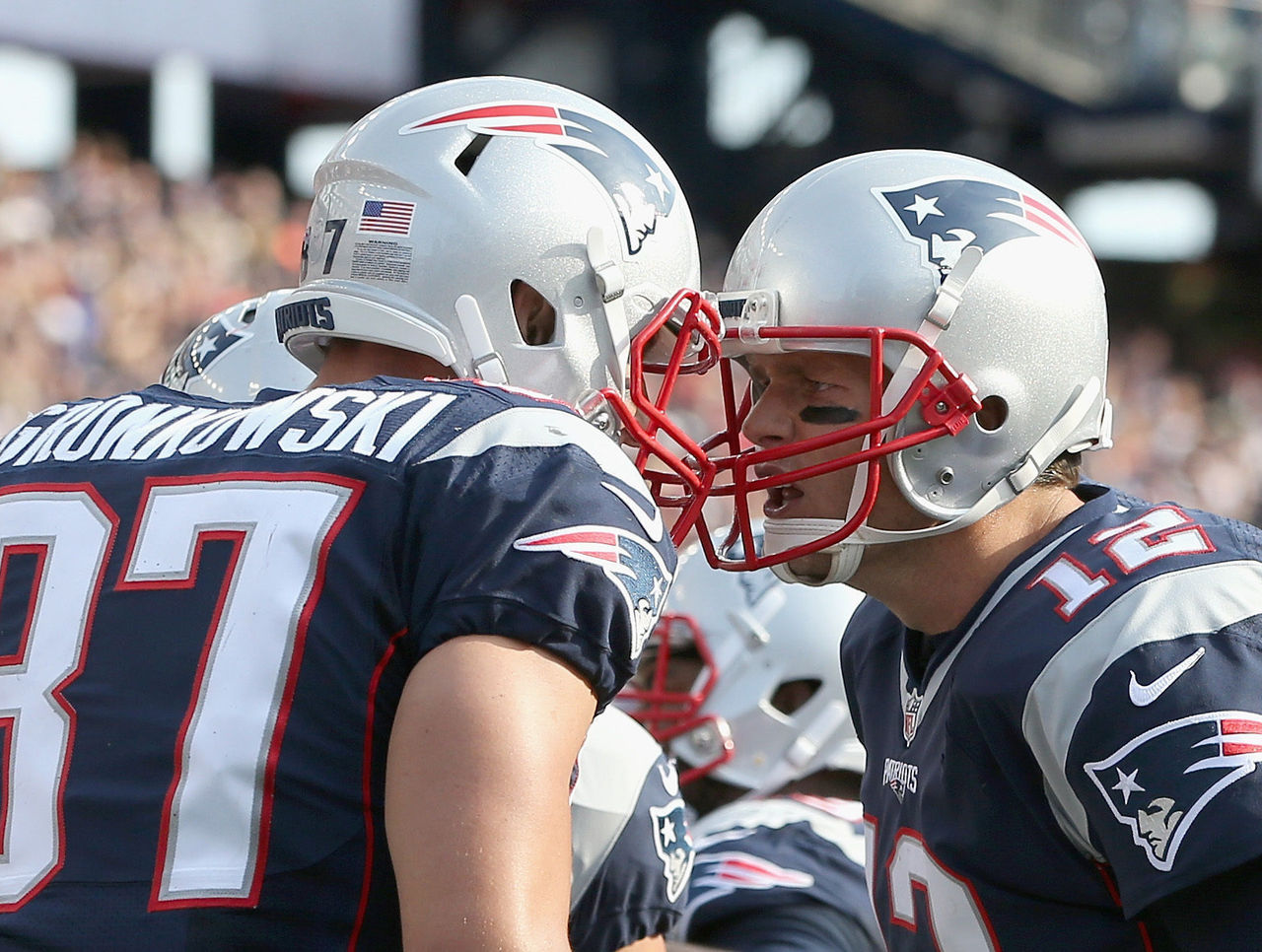 Playing in his first game in Foxborough since the end of his ”Deflategate” suspension, Brady had three touchdown passes and went over 5,000 completions for his career and the Patriots beat the Cincinnati Bengals 35-17 on Sunday.

Brady finished 29 for 35 for 376 yards. Tight end Rob Gronkowski had seven receptions for a career-high 162 yards and a touchdown.

Cincinnati drops to 2-4 for the first time since 2010, when it finished 4-12 – its worst season under coach Marvin Lewis.

The Bengals had their moments offensively, scoring on a 2-yard touchdown run by Andy Dalton and 5-yard pass from Dalton to Brandon LaFell. Dalton finished 21 of 31 for 254 yards and the touchdown.

But New England (5-1) bounced back from some sluggish drives early with several big plays in the third quarter.

The Bengals scored on their first drive after halftime to briefly take a 14-10 lead. The Patriots responded swiftly with a safety and a pair of touchdown passes by Brady -first to Gronkowski, then to James White – to put the Patriots back in front.

Cincinnati has lost its past six trips to New England. It hasn’t won in Foxborough since 1986.