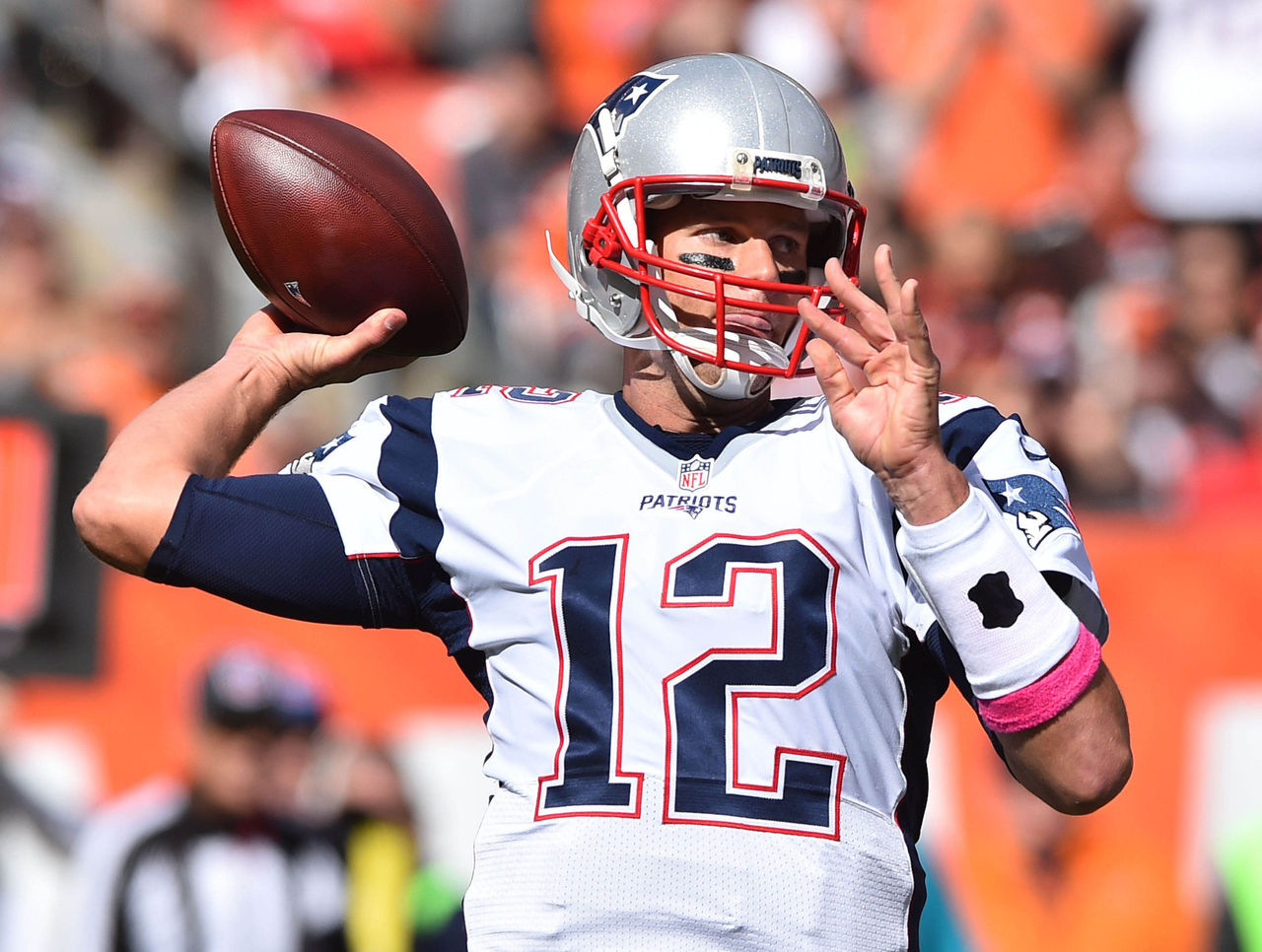 The New England Patriots are notorious for their lack of sentiment when they decide a player no longer fits into their philosophy, is about to decline, or isn’t worth the money it’d take to keep them.

Jamie Collins was the most recent example of this, with the linebacker dealt to the Cleveland Browns on Monday in exchange for a conditional third-round pick despite a Pro Bowl season in 2015.

He joins a long list of highly productive players shipped out of New England by head coach Bill Belichick, which includes the likes of Drew Bledsoe, Randy Moss, Richard Seymour, and Chandler Jones.

Tom Brady is always thought to be an exception to this rule, but the veteran quarterback admitted Wednesday that he could one day join that list of traded star players.

“Yeah, absolutely,” Brady said Wednesday, according to Doug Kyed of NESN.com. “You can’t be around this long and not realize that the world will keep spinning and the sun will come up tomorrow without you. That’s just the way it goes. I think you enjoy just what you – the experiences that you have and then also understand it just keeps going on. It could happen to anybody. You just have to show up for work, do the best you can do every day, and let your performance just speak for yourself.”

Based on Brady’s MVP-like performances since returning from his four-game suspension, it’s unlikely that this will be an issue for Belichick and the Patriots in the foreseeable future.