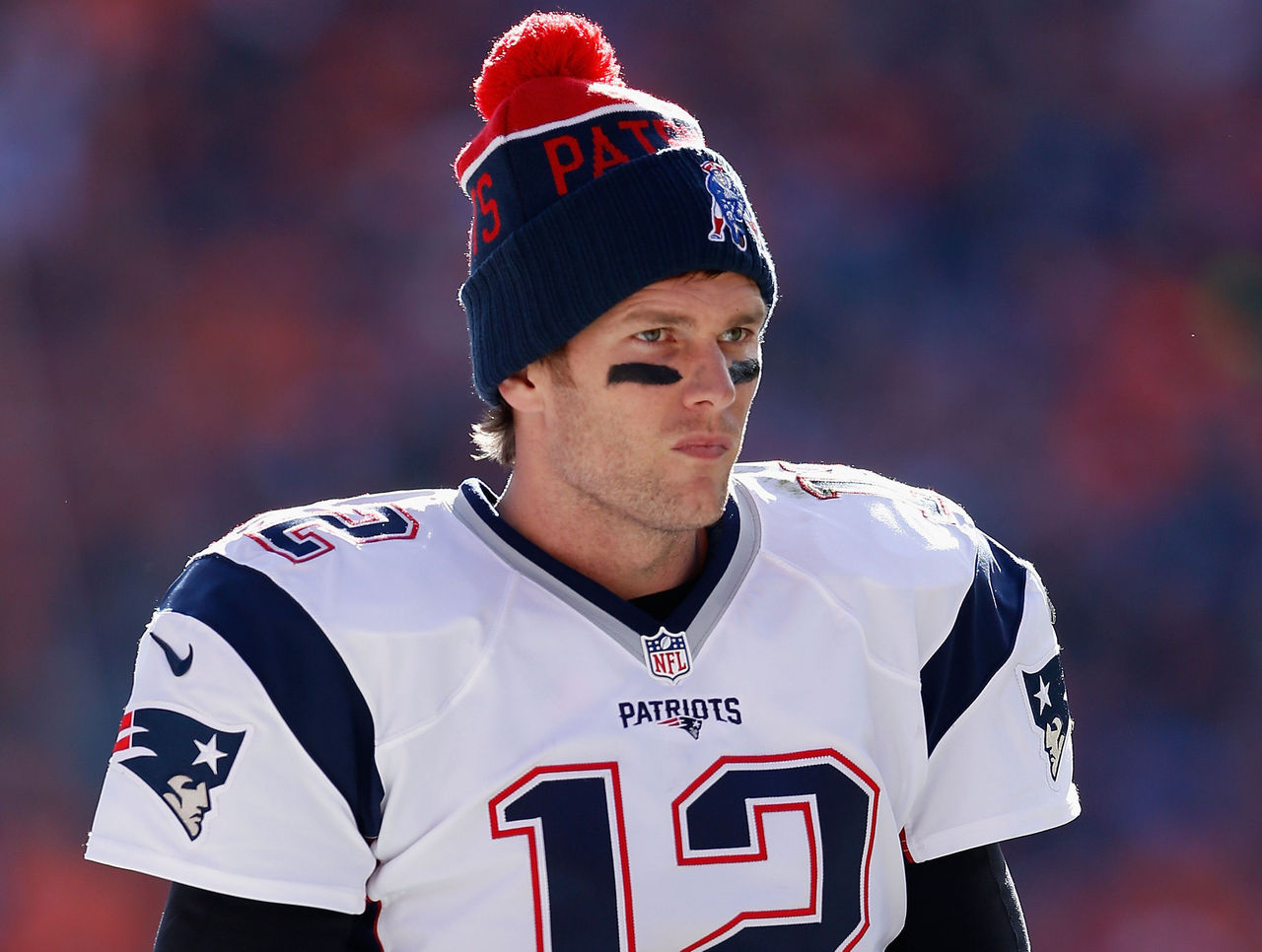 Tom Brady’s return to an NFL gridiron is just under two weeks away, and the New England Patriots’ star quarterback believes he’s in “a good place” with his four-game suspension coming to a close.

The 39-year-old has been forced to watch from home as the Patriots have gone 3-0 without him, but he said it will take time before he can get up to his usual speed.

“I’m trying to do the best I can to stay in shape and to keep the timing, and to really stay football ready,” Brady said during his weekly interview on Westwood One Radio, according to ESPN’s Mike Reiss.

“I’m hoping our team has a great week of preparation and can get to 4-0, and then I’ll have an opportunity to be back next Monday, and I’m going to work as hard as I can to be ready to go for that week. It’s a big week for me, and it’s a big week for our team. Every week is a big week in the NFL, but not having been out there for four weeks, there is a lot of makeup time I’m going to need and the chance to be on the field with my teammates to see what kind of rhythm I can find in a short week of practice.”

Brady, who is eligible to return to practice on Oct. 3, will presumably make his debut on Oct. 9 against the Cleveland Browns, and was asked if he’ll be able to make up the preparation time he’s missed.

“I don’t think you can,” Brady answered. “I do admire some guys, like Danny Amendola. He didn’t practice at all in training camp and he goes out there and the first week of the year (and) has a great game. The second week of the year, he has two touchdown catches. I’ve played with a lot of teammates who have been off for extended periods of time and it looks like they’re flipping the switch, but I think for me, that’s not the way I really prepare. I like to take every rep in practice. I like to practice every day.

“I’ve been able to be very healthy over the course of my career, and I think that has really helped me, and I’m going to need to find that rhythm back. It’s going to take some work and some time. Like I said before, that’s some uncharted territory, too.”

Both of Brady’s replacements – Jimmy Garoppolo and Jacoby Brissett – enter Week 4 nursing injuries, but the Patriots are reportedly hopeful at least one will be healthy enough for the last game without the veteran passer.