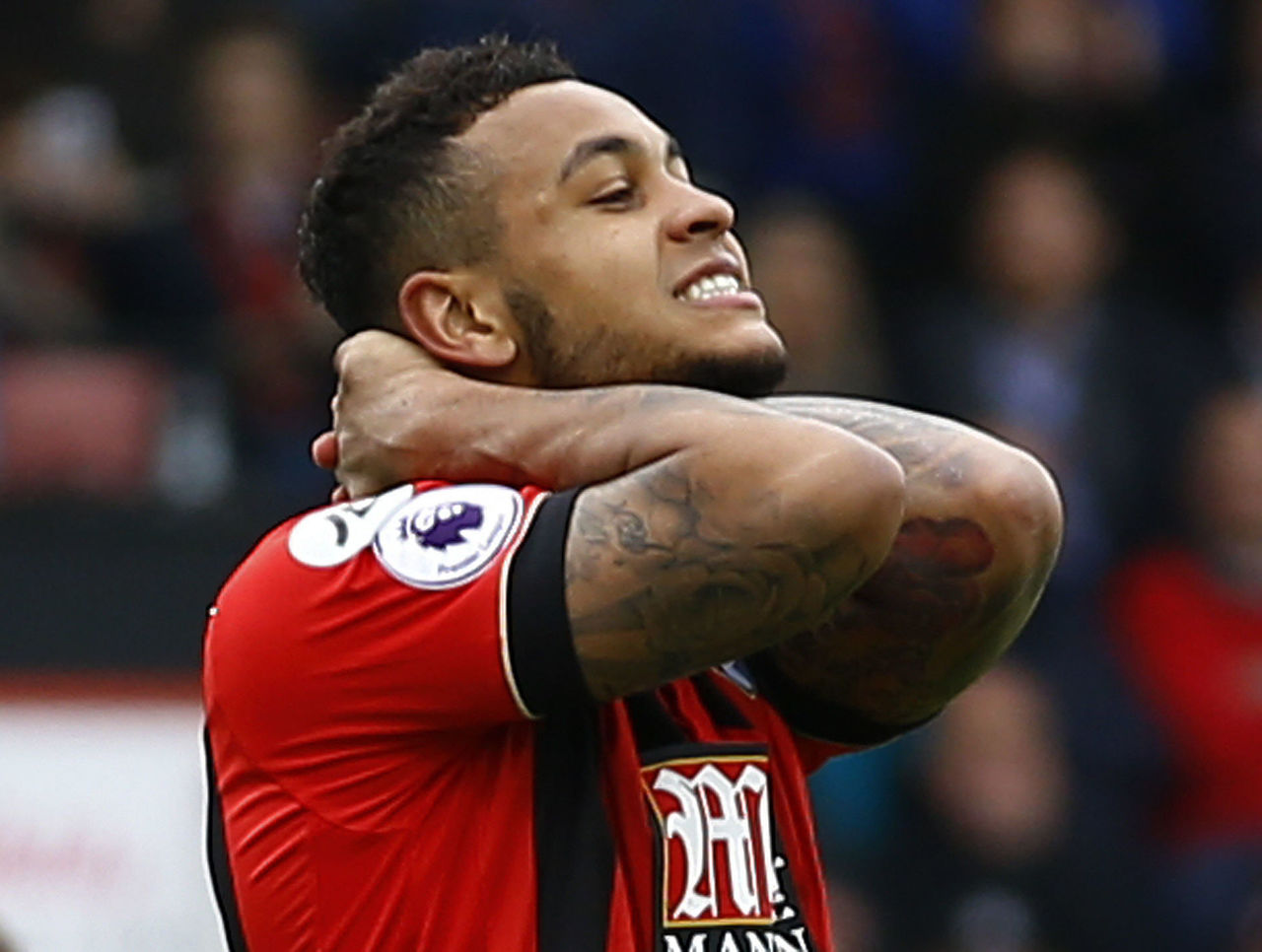 Bournemouth became the first Premier League side to miss two penalties in an opening stanza since 1998 after Joshua King and Benik Afobe bodged their efforts against West Ham United on Saturday.

The last time it happened was when Aston Villa’s Alan Thompson and Paul Merson couldn’t covert from 12 yards against Wimbledon, although the latter turned in the rebound in first-half stoppage time to help record a 2-0 home win.

There was no such luck in either of the Cherries’ gaffes.

King was the first to step up, and managed to steer his shot comfortably wide of Darren Randolph’s goal:

King made amends just after half an hour to fire in his side’s first home goal since Jan. 21. His crack levelled after Michail Antonio’s opener for West Ham.

Afobe at least put his 37th-minute penalty on target, but it was a soft shot that Randolph could easily corral just to his right.

Bournemouth is in need of a win at Dean Court, with its last victory in the Premier League coming on New Year’s Eve at Swansea City.