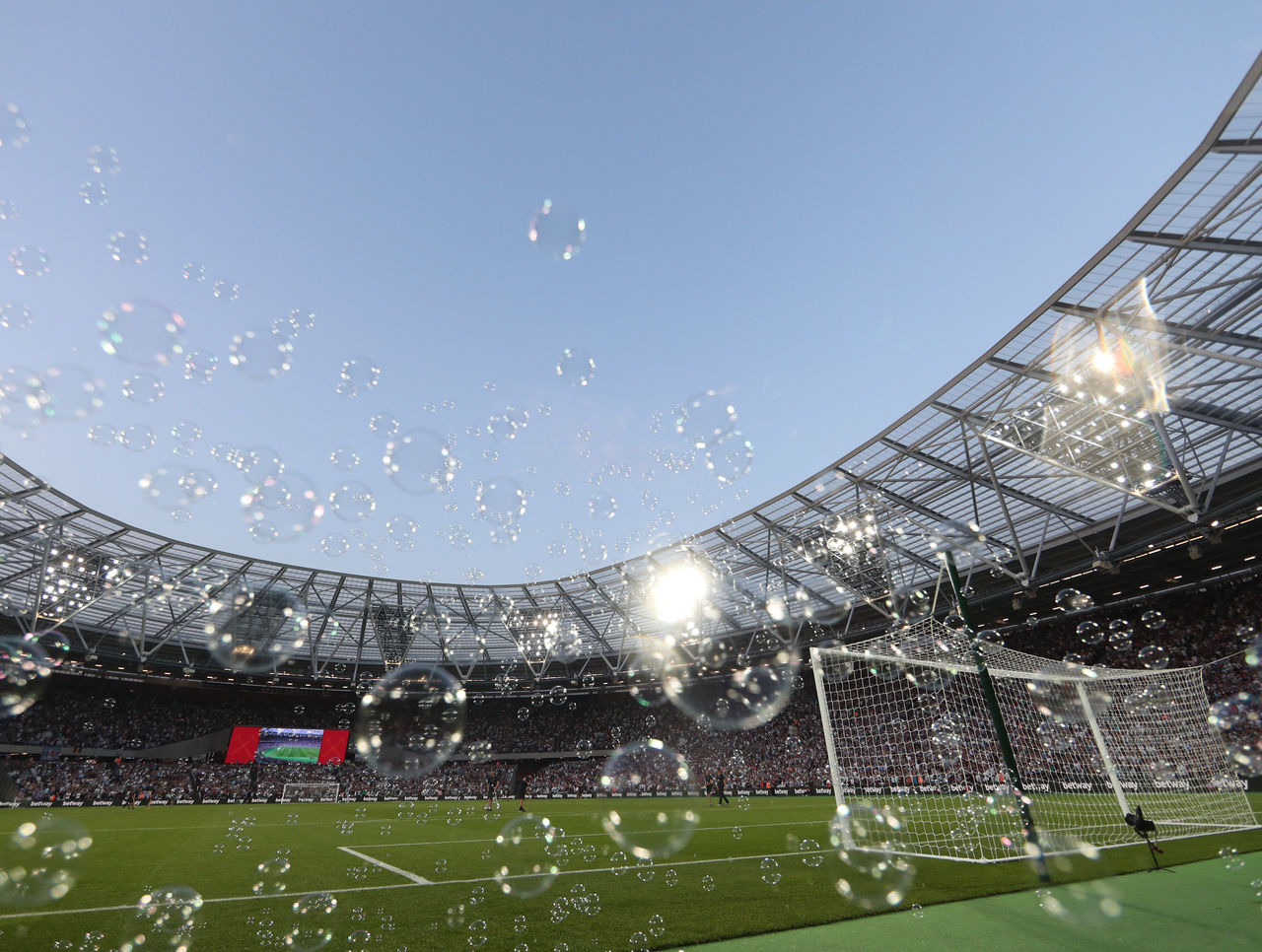 London – The man in charge of West Ham United’s London Stadium stepped down on Thursday, in the latest episode of upheaval to affect the controversy-plagued venue.

David Edmonds has left his post as chairman of the London Legacy Development Corporation (LLDC), which has been responsible for the running of London’s Olympic Park since the 2012 Olympics.

It comes after London mayor Sadiq Khan announced an investigation into the rising cost of converting the arena, formerly known as the Olympic Stadium, for use by Premier League club West Ham.

“David has made an enormous contribution to the legacy of the London 2012 Games and he has helped to steer the organisation through some extremely challenging issues,” said LLDC chief executive David Goldstone.

“We thank him for all his hard work and wish him well in the future.”

The LLDC did not directly cite Khan’s inquiry as the reason for Edmonds’ resignation. He had been the organisation’s chairman since September 2015.

The cost of modifying the stadium has risen from £272 million to £323 million.

West Ham pays £2.5-million annual rent to play there, having also made a £15 million contribution to the conversion project.

The east London club won the right to play at the stadium in March 2013 and played its first game there last August, after 112 years at Upton Park.

But early fixtures at the ground have been marred by violence between fans, most recently during last week’s League Cup victory over London rival Chelsea.