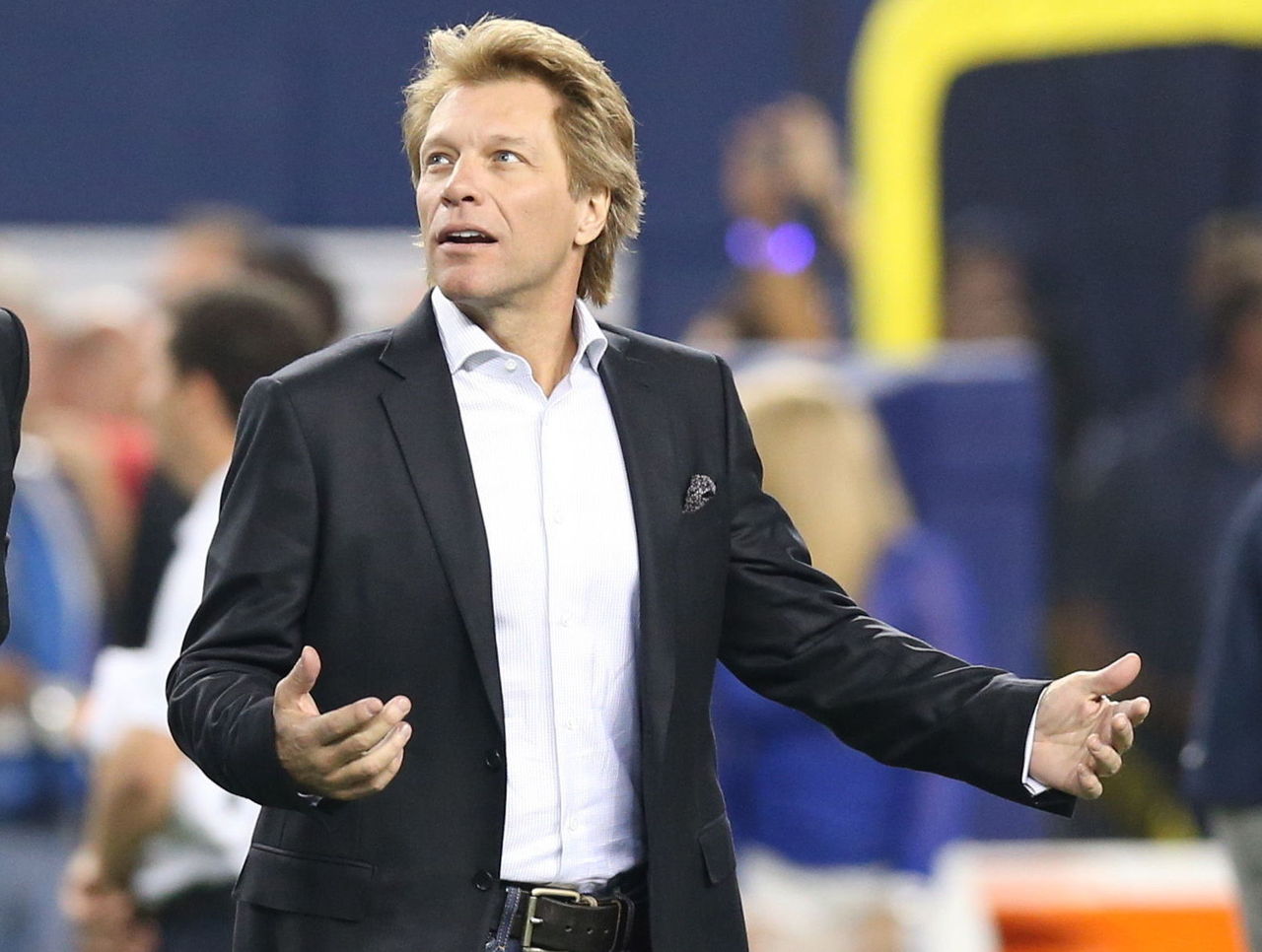 NEW YORK – Bon Jovi’s upcoming album is entitled, ”This House is Not For Sale,” and apparently neither are the Tennessee Titans.

Earlier this week, CBS Sports reported that Bon Jovi and Peyton Manning were ”monitoring the Tennessee Titans ownership situation,” leading to speculation they were looking to purchase the Nashville-based team. That prompted Titans acting owner, Amy Adams Strunk to say the team is not for sale.

On Wednesday, Jon Bon Jovi sat down with The Associated Press to set the record straight.

”Let me dispel the rumors right now,” he said with a laugh. ”I wake up to these headlines with my name on them and they’re just not true. I want to make it perfectly clear that the team is not for sale, nor has it ever been, and I respect and admire (late franchise founder) Bud Adams’ legacy. End of story, I wish them all the success in the world.”

He added: ”You wake up to that and you’re, `Wait a minute. I don’t want to upset anybody. I didn’t do anything.”’

While the New Jersey rocker hopes to add NFL owner to his resume one day, it’s not happening yet.

”I love the NFL, and I did in fact try to buy the Buffalo Bills, but this has nothing to do with that. All I’m doing – I’m in the music business. End of story.”