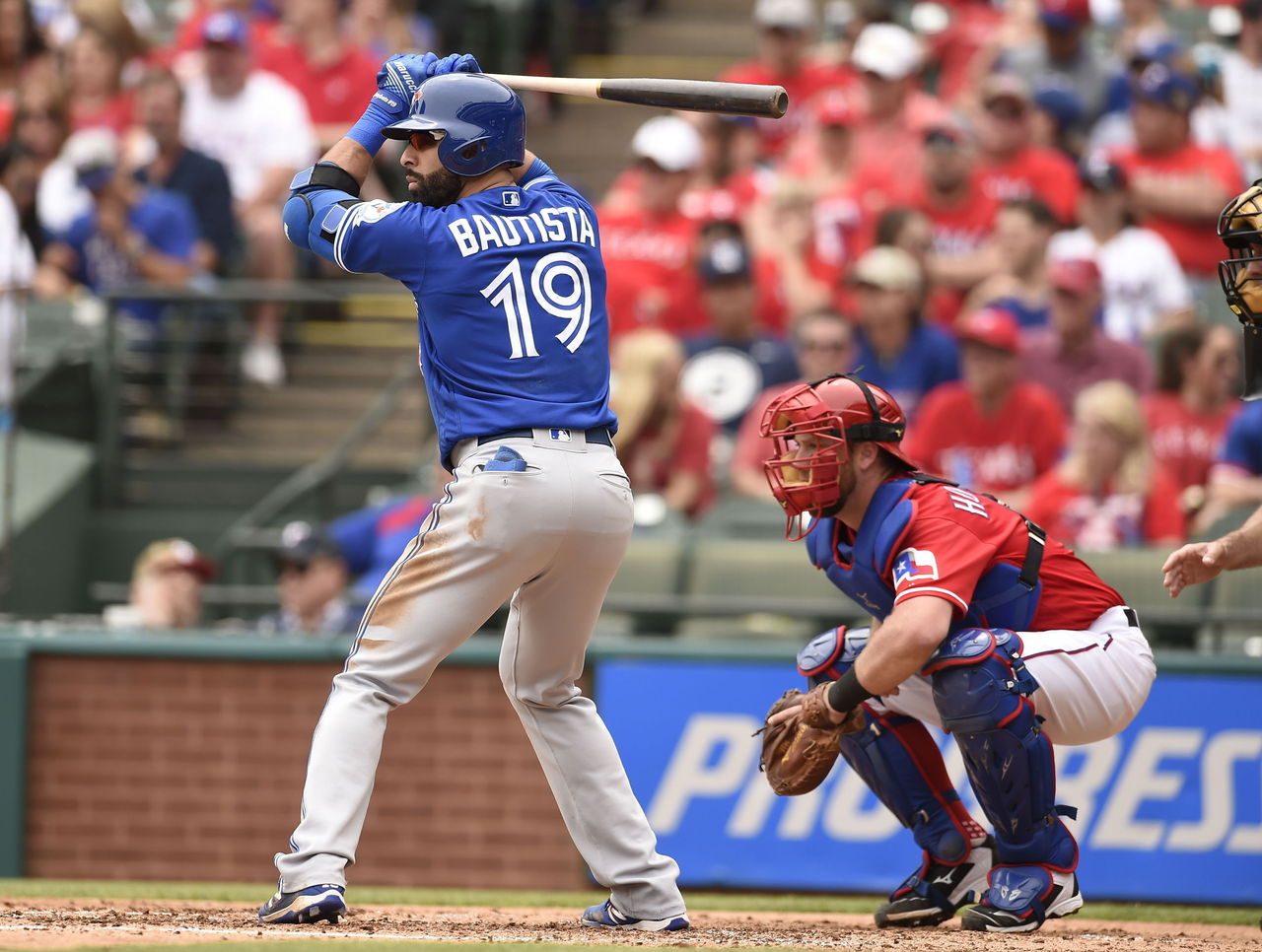 The Rangers’ roster notably includes veteran outfielder Shin-Soo Choo, the 34-year-old Korea native less than two months removed from forearm surgery. Choo, who went 2-for-12 in the final three contests of the regular season after spending the previous six weeks on the disabled list, appeared in only 48 games this year, managing a .756 OPS with seven home runs while also battling calf, hamstring, and back injuries.

“Choo is in a good place right now,” Rangers manager Jeff Banister told MLB.com’s T.R. Sullivan on Wednesday. “I think he answered the question three games in a row, outfield, where his body is. He is in shape, his legs are good. Felt like the at-bats had some rhythm and timing.”

Derek Holland and Delino DeShields were among the notable players omitted from the roster. Here’s how it breaks down:

Dalton Pompey, who served as Toronto’s pinch-running specialist down the stretch and was on the roster for the wild-card game, won’t play in the division series. He’s been subbed out – along with utility infielder Ryan Goins – to open up spots for Game 2 starter J.A. Happ and Game 3 starter Aaron Sanchez.