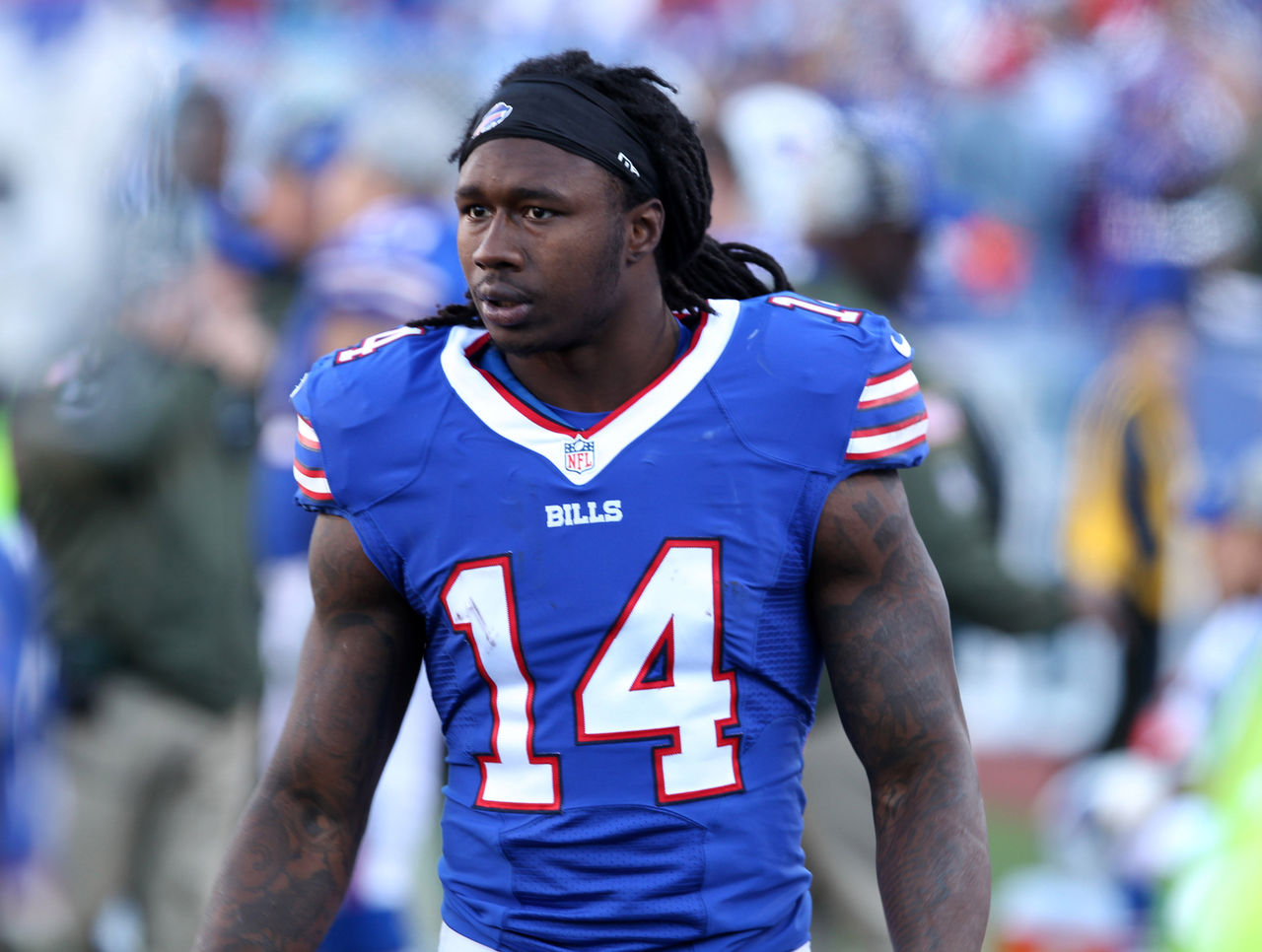 Wide receiver has been a popular mock selection for the Buffalo Bills to this point in the pre-draft process, and understandably so.

Following the free-agent departure of Robert Woods, there’s an alarming lack of proven pass-catching talent aside from Sammy Watkins.

But Sean McDermott isn’t so worried, as the first-year head coach believes the No. 2 wideout is already on the Bills’ roster.

“I do. I do,” he said at the league meetings Tuesday, according to Kevin Patra of NFL.com. “And that will be fun to watch that battle throughout the preseason and training camp. Who that is remains to be seen, but I believe he is on the roster. A lot of times the answer is on your roster and that will be the fun part of finding out for me when we get to Phase 2 when we can get on the field for voluntary minicamp – that’s going to be an interesting three days for us.”

The weeks and months leading up to the draft are considered “lying” season in the NFL for a reason. Anything and everything team officials are willing to disclose about their roster-related intentions should be taken with a grain of salt – or two.

Looking ahead to the league’s main offseason event, there’s no shortage of intriguing college talents available in each of the first few rounds.

Those likely in the mix on opening night, where Buffalo has the No. 10 overall pick, include Western Michigan’s Corey Davis, Clemson’s Mike Williams, and Washington’s John Ross.

Should the Bills stick with what they’ve got and avoid a major addition at receiver, a pair of recently signed free agents in Andre Holmes and Corey Brown would presumably be the favorites for the No. 2 spot opposite Watkins.