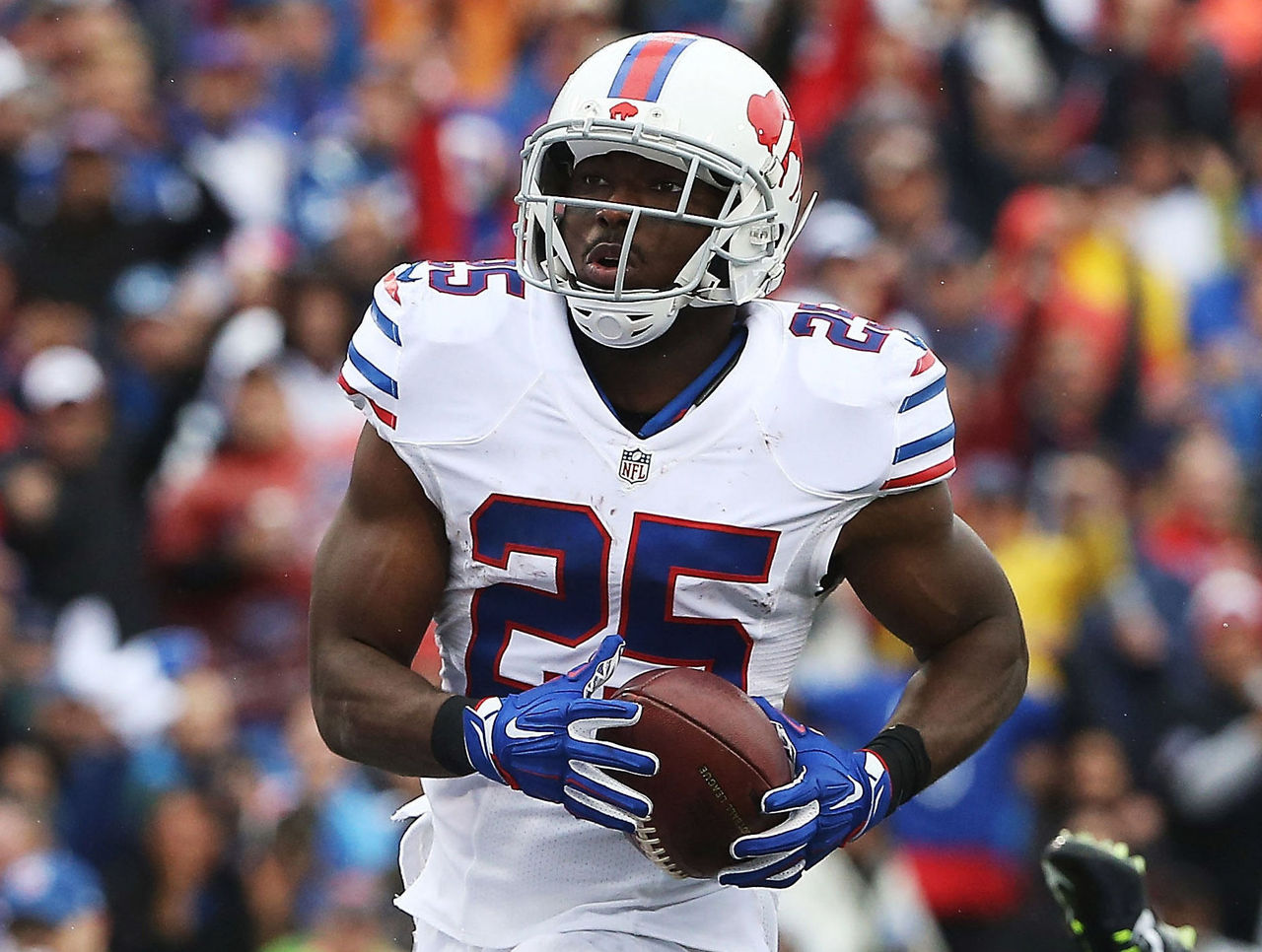 Buffalo Bills running back LeSean McCoy is doubtful to return to Sunday’s game against the Miami Dolphins after aggravating a hamstring injury suffered during practice Wednesday.

McCoy’s status was up in the air heading into the weekend, as he was unable to participate in Thursday’s team session before returning in a limited capacity Friday.

Initial reports indicated that he could miss both this game and several more in the weeks ahead, but he was still deemed a game-time decision and received clearance to play on an apparent snap count.

While there likely won’t be an update on the latest injury until mid-week at the earliest, the decision to allow McCoy on the field at less than 100 percent will certainly be second-guessed in the coming days.

The four-time Pro Bowler had been carrying Buffalo’s league-best ground game and stood second only to Ezekiel Elliott with 587 rushing yards heading into Week 7 action. As the unquestioned centerpiece of the offense, any extended absence could make it quite difficult for Buffalo to move the ball with consistency.

Mike Gillislee and Reggie Bush would be in line for increased roles in the event that McCoy is forced to miss time.