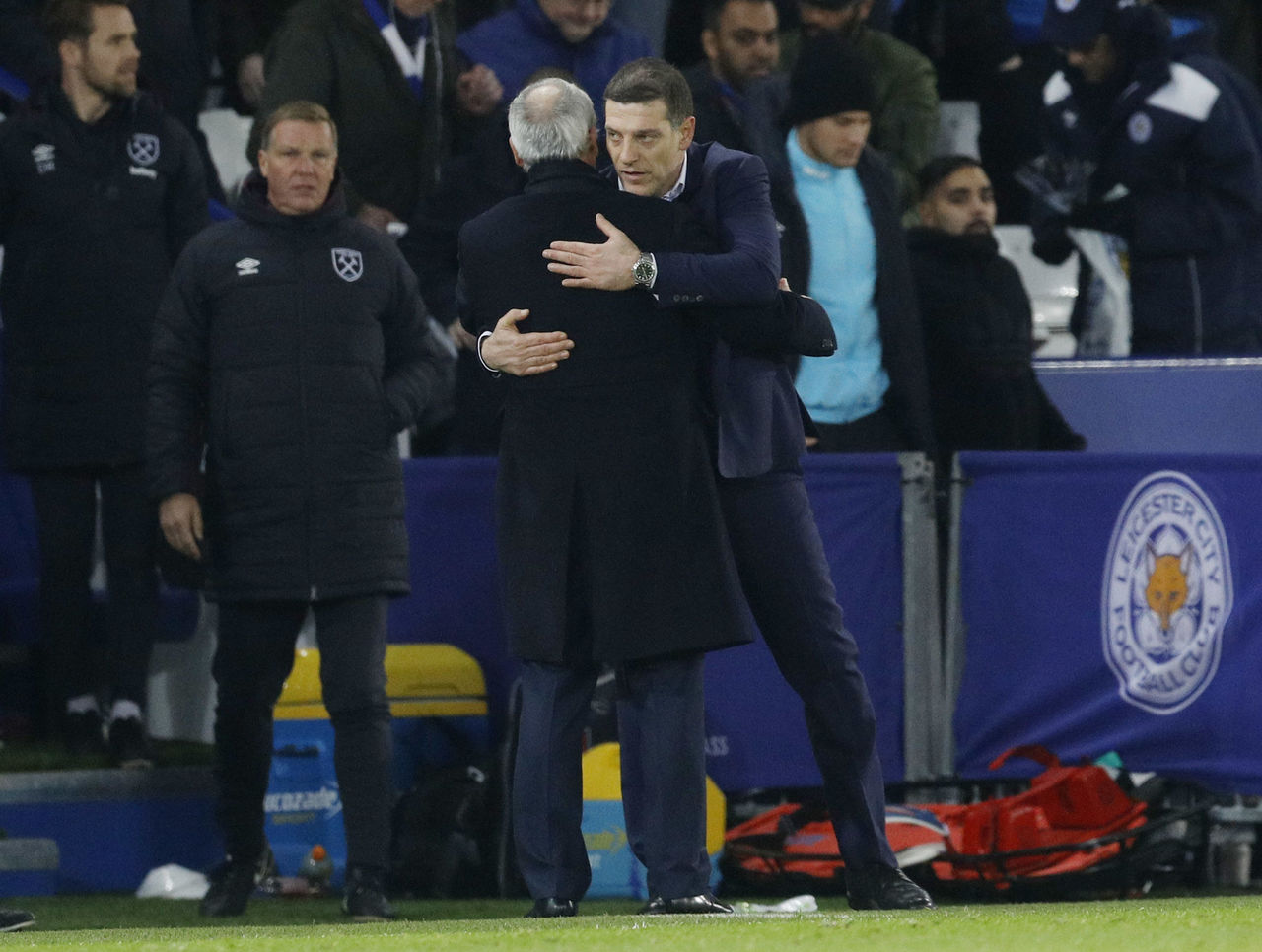 Under a month ago, a visit from Leicester City would’ve posed an appetising prospect for West Ham United; now, ahead of Saturday’s bout, Irons gaffer Slaven Bilic is wary of the revitalised Foxes.

The Croatian still views Claudio Ranieri’s sacking in February as “bad,” but says the three subsequent wins under Craig Shakespeare, who was recently given the full-time manager’s job in the east Midlands, have vindicated the controversial decision of the Thai owners.

“No one can say it was the wrong decision, the three results have been brilliant,” Bilic told BBC Sport.

“Still for me it was a bad decision, Claudio did very decently with them. But it’s the nature of the job, you are the first one to pay the price.”

Ranieri did better than “very decently.” Under his watch, Leicester overcame 5000/1 odds to collect its first-ever finish atop the English football pyramid. The reigning Premier League champion wasn’t able to rehash its title-winning performances this season, however, resulting in the Italian’s firing.

Shakespeare, Ranieri’s former assistant, stalked the technical area as boss for the first time with the Foxes in the relegation zone, but will take his ranks to West Ham’s London Stadium on Saturday with a three-point gap between them and the bottom three.

“I said after they changed manager what I thought about it and still I don’t understand it,” Bilic continued.

“But if you talk about results and performances, they got what they wanted.”

West Ham is on a run of four matches without a win before the weekend wrangle, and hasn’t beaten Leicester since December 2014.