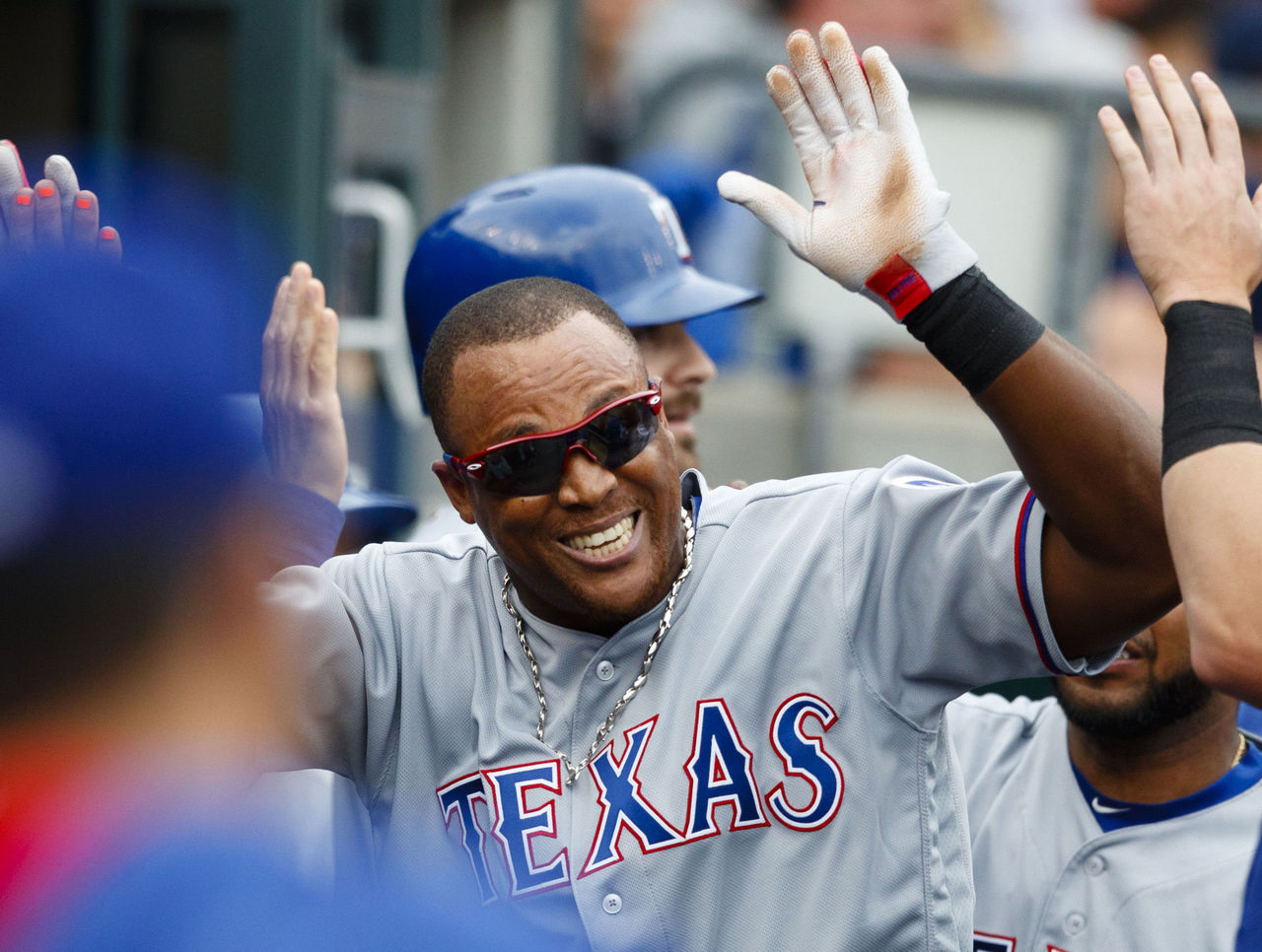 Adrian Beltre remains hopeful he’ll be able to play for the Dominican Republic in the opening round of the World Baseball Classic. Initially, Beltre had been ruled out of the first round due to a calf strain, but a final decision has yet to be reached. The clock, however, is ticking.

When asked if his strained left calf was good enough for him to take the field for the Dominican Republic, Beltre said, “hopefully,” according to Jeff Wilson of the Fort Worth Star-Telegram.

Teams need to have their first-round rosters finalized by Thursday, leaving Beltre with a small window of time to be deemed healthy enough to play at the outset of the WBC. However, he could still be available for subsequent rounds if the Dominican Republic advance.

Beltre has not yet tested his calf with extra pressure, though he told Wilson the injury has improved. At 37, this is likely his last opportunity to participate in the international tournament.