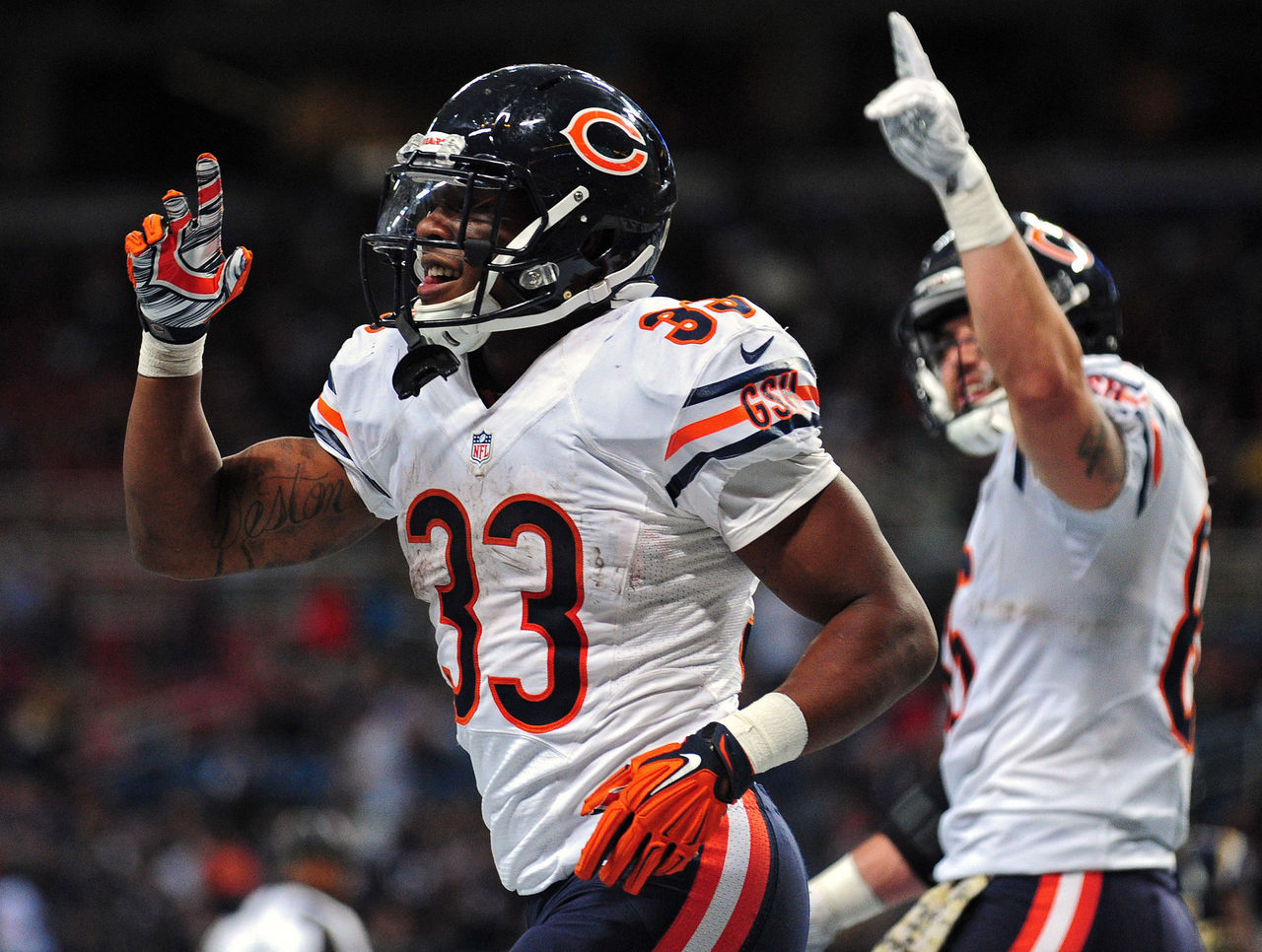 Jeremy Langford may have a chance to return to the lineup for Monday night’s game against the Minnesota Vikings.

The Chicago Bears running back, who’s been out since suffering an ankle injury in Week 3, was listed as questionable on the team’s injury report Saturday, according to John Mullin of CSN Chicago.

Langford was on the practice field this week for the first time since the injury, taking part in a limited capacity for each of the team sessions held throughout the extended week of work.

While he may eventually push for the lead role, he can be expected to see rotational carries alongside Jordan Howard and Ka’Deem Carey upon making his return.

Guard Josh Sitton is also questionable due to an ankle injury that forced him to sit out Thursday’s practice and limited his participation in each of the two days that followed.

Listed as doubtful and thus not expected to play are guard Kyle Long and wide receiver Eddie Royal. Long was forced from last week’s loss to the Green Bay Packers with a triceps issue, and Royal has yet to practice since suffering a toe injury in Week 6.