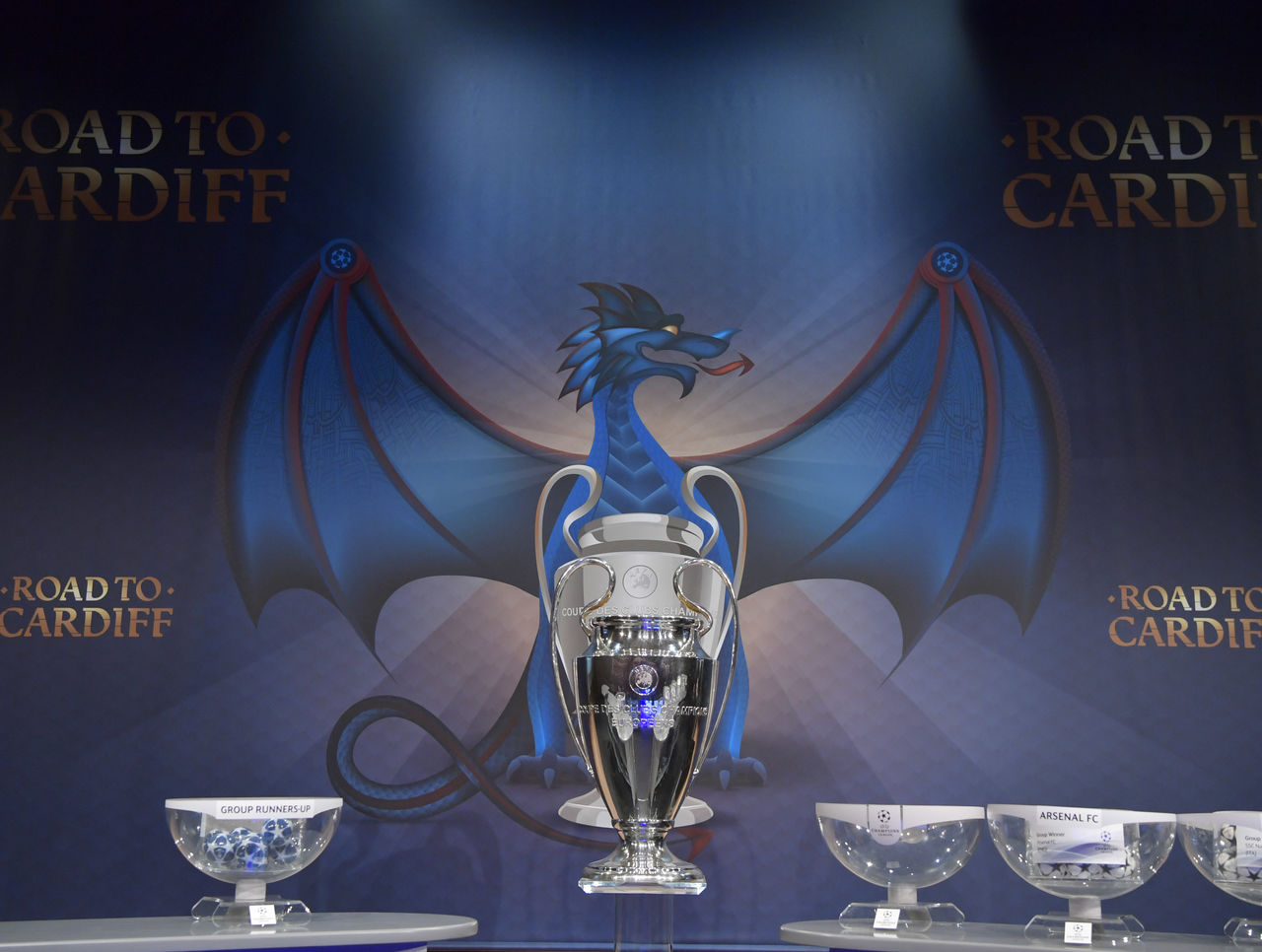 Get your popcorn ready.

The eight clubs remaining in this season’s Champions League learned their respective quarter-final fates on Friday, with the draw for the next stage of Europe’s showpiece competition offering up a pair of monumental clashes.

With due respect to Atletico Madrid and Leicester City – which should be a feisty encounter – and the impending matchup between the exhilarating, high-flying youngsters of Borussia Dortmund and AS Monaco, the standout fixtures of the round pit the competition’s best remaining sides against each other.

Bayern Munich and Real Madrid, arguably the two favourites for the crown this season, will go head to head in a star-studded encounter that features a pair of clubs that share 16 Champions League titles between them. It will also see Carlo Ancelotti return to the Santiago Bernabeu, where he remains a beloved figure among the Madrid players who were unhappy to see him go in 2015.

The final tie to come out of the pots inside UEFA headquarters on Friday gave us a rematch of the 2014-15 Champions League final, as Barcelona, on the back of its miraculous comeback against Paris Saint-Germain, will have another tough task in trying to break down a stingy Juventus side.

Here’s how the schedule unfolds for the four contests: