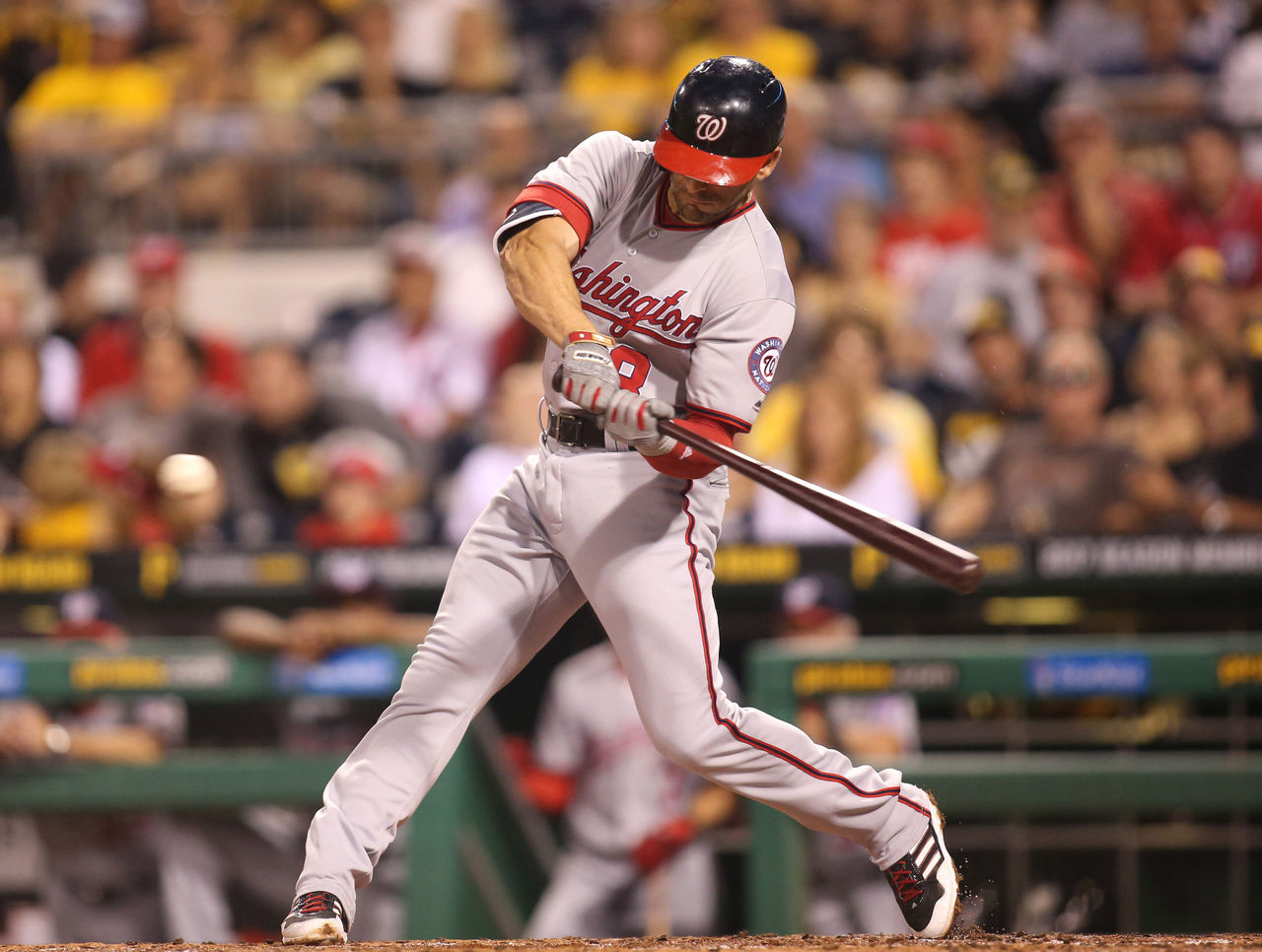 In Friday’s NLDS opener against the Los Angeles Dodgers, it was more of the same, as he went 0-for-3 with three strikeouts before getting pinch hit for. So when his name appeared on Saturday’s lineup card, Baker got a blunt question when asked why Espinosa was starting.

And the skipper gave a pretty blunt answer.

“Who else do I have? That’s my answer,” he told reporters. “I mean, you can give me somebody better, then I can play somebody instead of him. You know, certain times, you have certain people on your team, and that’s what you’ve got.

“My job is to hopefully get the most out of them and make them better.”

Of course, the replacements for Espinosa would be either Wilmer Difo or Stephen Drew. Difo appeared in just 31 games this season, while Drew batted .266/.339/.524 over 70 games.

While the Nationals get a break from Clayton Kershaw, they’ll square off against another left-hander in Rich Hill on Saturday.