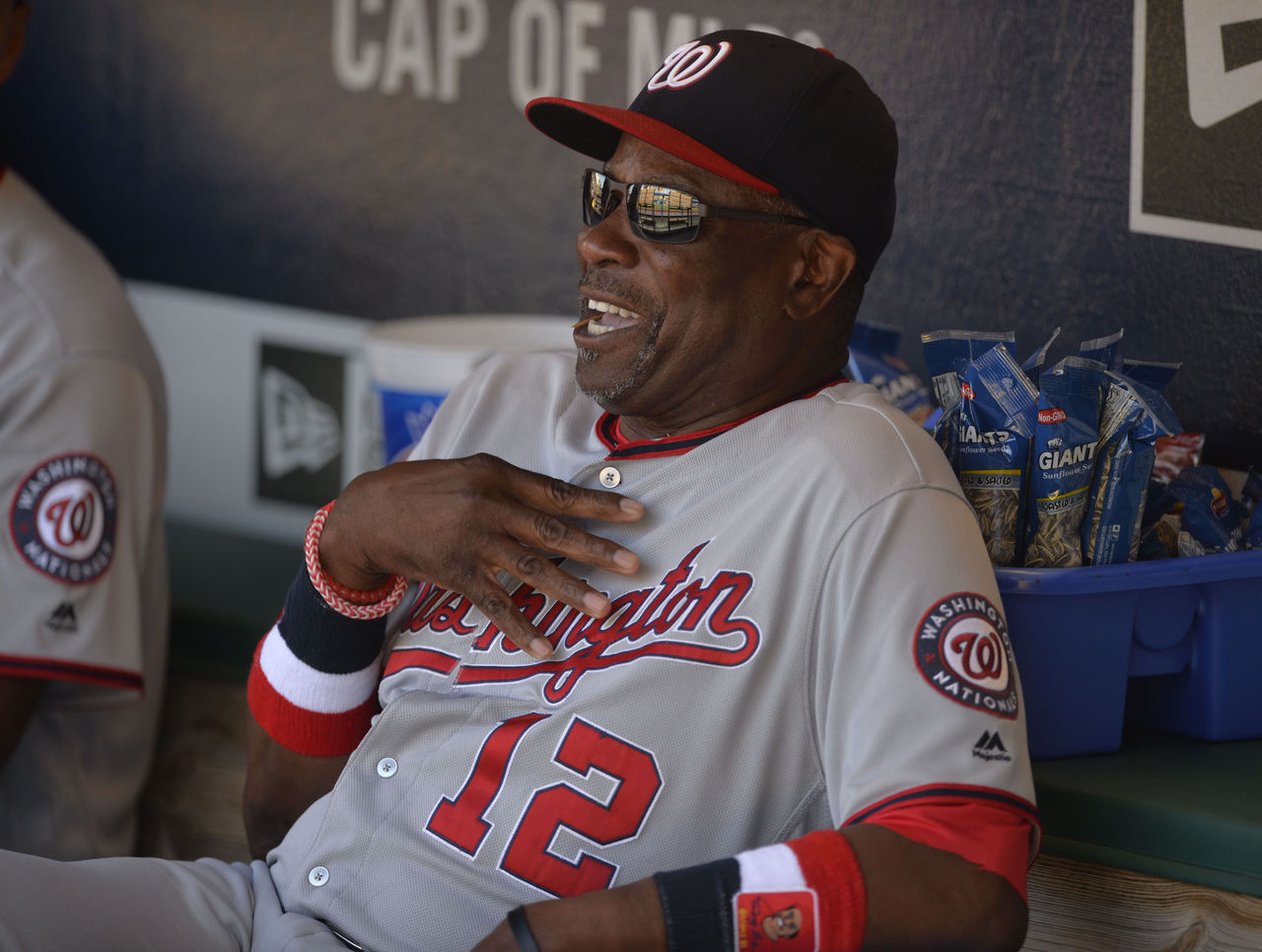 WASHINGTON – While going to ace Clayton Kershaw on short rest helped the Los Angeles Dodgers stave off elimination in their NL Division Series against the Washington Nationals, it also has raised the question:

Who will start Game 5 for the Dodgers?

While there will be no Kershaw and LA manager Dave Roberts still has not named his starter, the Nationals will hand the ball to Cy Young Award candidate Max Scherzer in the decisive Game 5 at home Thursday night.

With a spot in the NL Championship Series against the Chicago Cubs at stake, Scherzer is the man Washington wants on the mound and he’s embracing the pressure.

Scherzer (20-7, 2.96 ERA) lasted only six innings and lost Game 1 after giving up home runs to Corey Seager and Justin Turner. While Scherzer is looking for some redemption, the Dodgers are looking forward to another shot at him.

”I mean, we beat him once already,” first baseman Adrian Gonzalez said. ”We put some pretty good at-bats against him in Game 1, and we’re confident that we can do that again.”

The Nationals also had some good at-bats against LA lefty Rich Hill, beating him in Game 2. Hill (12-5, 2.12) will most likely be the Dodgers’ starter in Game 5, though Roberts will use a ”collection of arms” and could quickly turn to fresh 20-year-old lefty Julio Urias if there’s trouble.

Washington’s bullpen has been strong, but Scherzer is in the spotlight.

”I know who Max is and how he goes about it,” right fielder Bryce Harper said. ”I think there are things we can do in the bullpen, as well, if Max doesn’t get to the ninth. He’s got a lot of help. So hopefully we’ll get a couple of runs early and do what we can to stay with our approach and stay within ourselves (and) just have a lot of fun.”

Scherzer considers the big stage plenty of fun. He said it doesn’t matter that it’s not him against Kershaw again and expects the Dodgers’ best effort and a charged atmosphere.