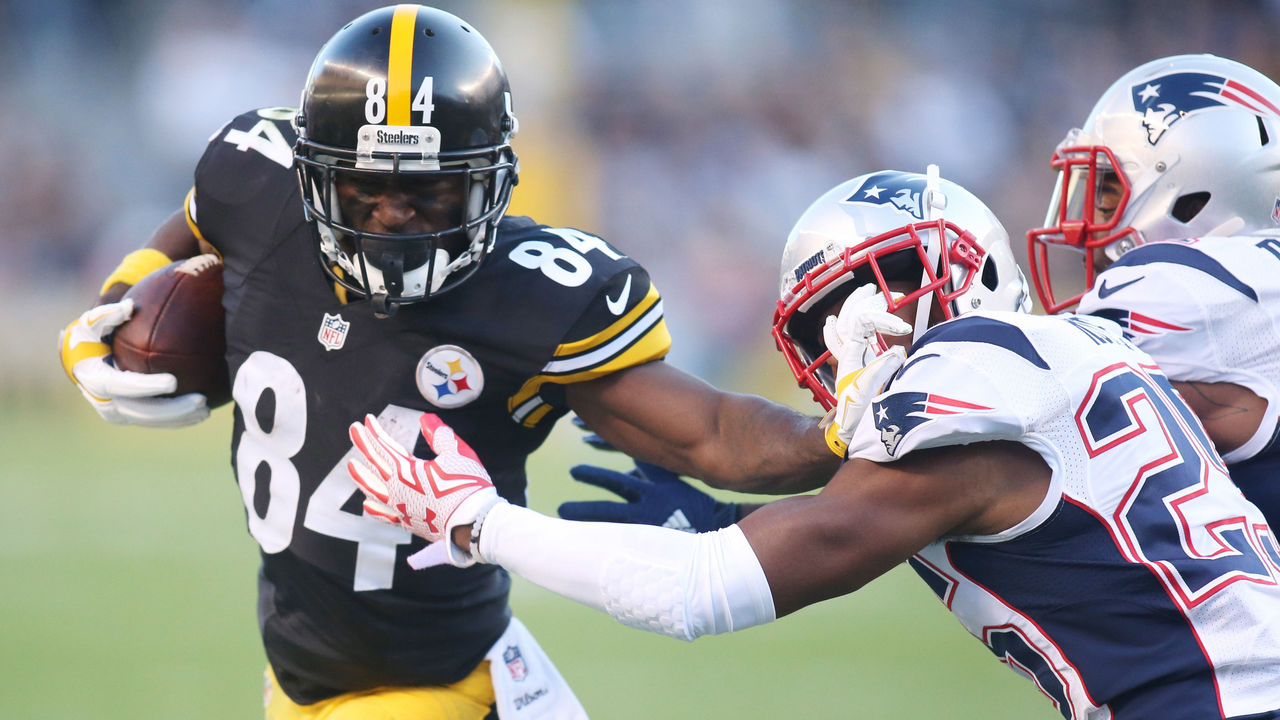 Pittsburgh Steelers wide receiver Antonio Brown was in and out of Sunday’s game against the New England Patriots with an apparent lower body injury, but the All-Pro doesn’t expect it to be a long term issue.

With the Steelers heading into a bye week, Brown said he’ll take “an opportunity to heal up,” Aditi Kinkhabwala of NFL Network reports.

Brown took a helmet to the hip during the second half of Sunday’s game, leading to some discomfort, according to Dave Lolley of the Observer-Reporter.

After going to the locker room, Brown returned and was seen attempting to stay loose on the sidelines. After re-entering the game, Brown needed further rest but did play during the Steelers’ final series.

Pittsburgh is in a dog fight in the AFC North and will face the Baltimore Ravens in Week 9. Both Brown and starting quarterback Ben Roethlisberger could be in the lineup, but more injury information will likely be reported following Week 8.