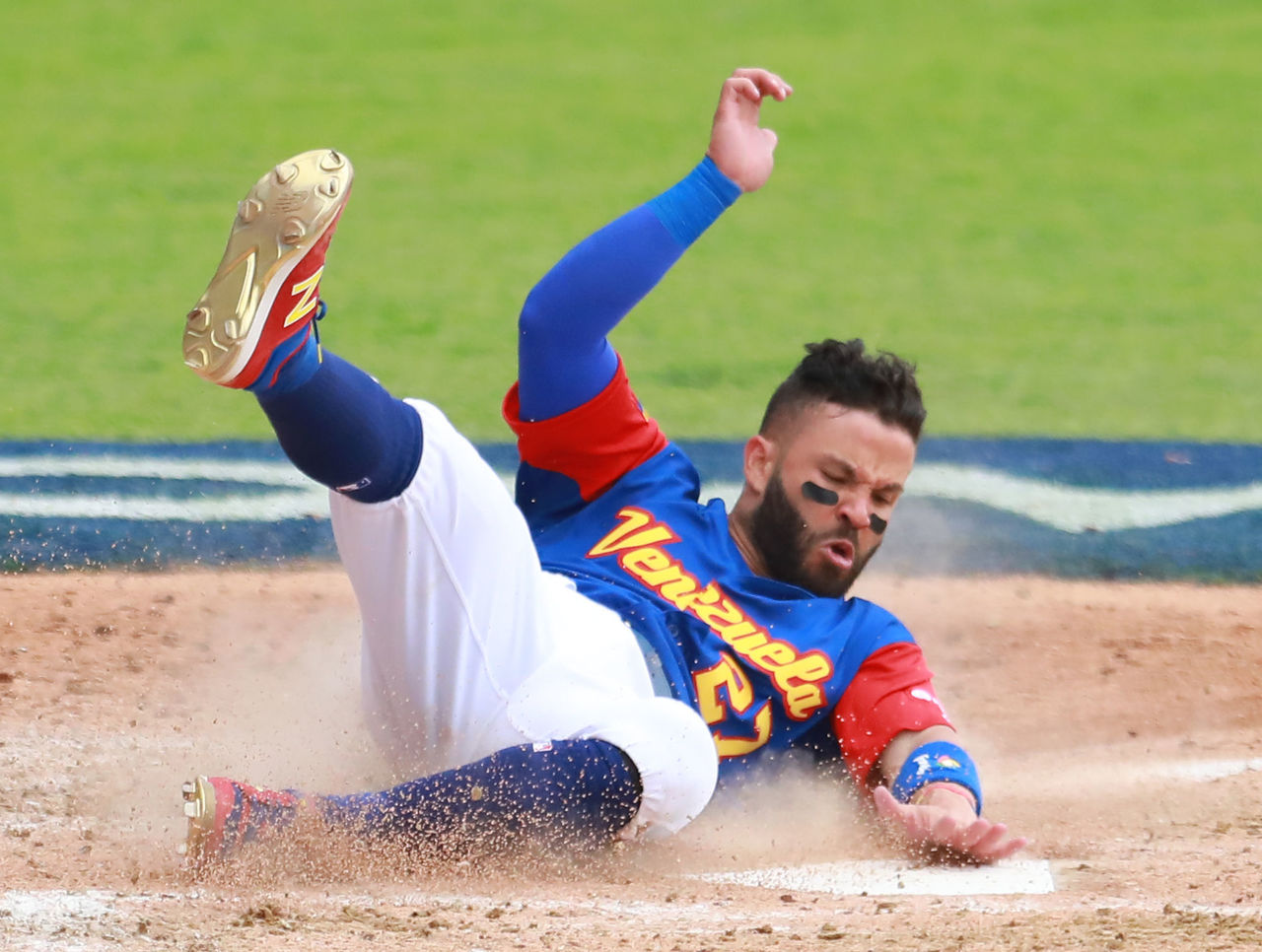 Though Venezuela was officially eliminated following its 3-0 loss to the Dominican Republic on March 16, Altuve saw the overall experience as a positive one, according to Jake Kaplan of the Houston Chronicle. It was mostly because of his teammates.

“I lived one of my coolest experiences playing with those guys, with Miguel Cabrera, Carlos Gonzalez, Martin Prado, Felix Hernandez, Ender Inciarte, I mean all those guys who are like really good,” he said. “We didn’t win the tournament (and) that was the goal, but I think we were really happy with the time we spent with each other.”

When the time comes back around in 2021, Altuve will likely throw his hat back into the ring as long as he gets to share the stage with some familiar faces.

“It was great. If I have the chance to do it again I definitely will do it because of the guys that I played with,” Altuve said.

Venezuela’s road to the 2017 WBC was a rocky one. Uncertainty surrounding manager Omar Vizquel’s status almost led to a team boycott before he was officially re-announced as the team’s manager for the tournament.

Altuve posted a .259/.286/.259 slash line in seven WBC games. He even spent some time defensively at third base so teammate Rougned Odor could move to his natural position of second base. It’s all about being part of the team.

“I did what I did for my teammates,” Altuve said.

Altuve returns to the Houston Astros lineup against the St. Louis Cardinals for Monday night’s Grapefruit League contest. He looks to break out of a spring training funk where he has hit a paltry .083 in five games.