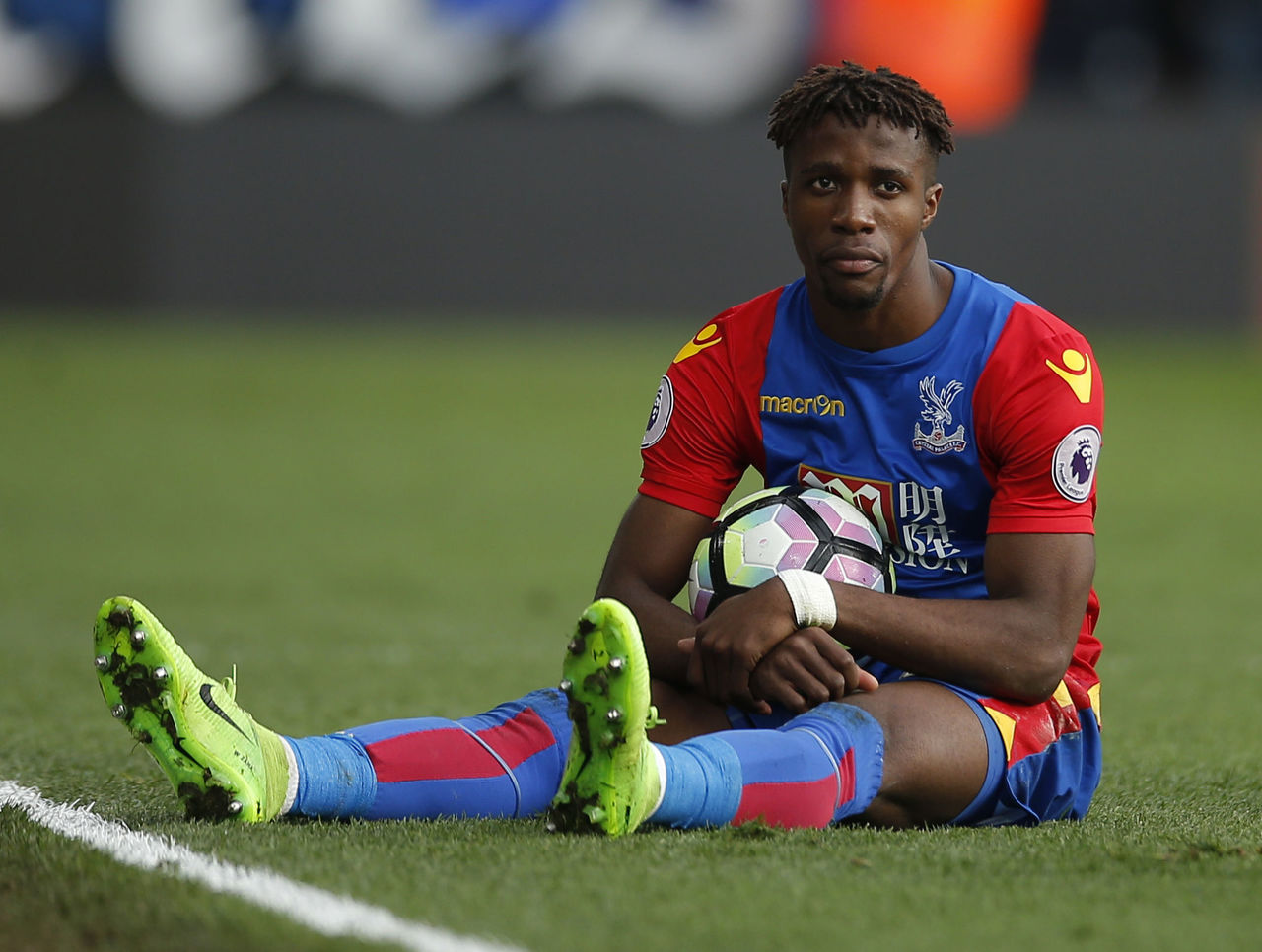 Sam Allardyce brushed off talk that his “genius” winger Wilfried Zaha could be set to leave Crystal Palace in the summer, with Tottenham Hotspur apparently among the interested parties.

The Ivory Coast international dazzled once again for the improving Croydon club Saturday, completing seven dribbles, banging three shots, and winning six fouls in a 1-0 trumping of Watford. The three points helped increase the Eagles’ cushion over the relegation zone to four points.

Zaha, 24, is currently contracted at Selhurst Park until 2020, and is yet to agree on longer terms.

“That’s the chairman’s responsibility,” Allardyce told Reuters when asked if Zaha was set to extend his deal.

“Spurs were always mentioned because agents or somebody decided to stir the pot. We all know who stirs the pot, behind the scenes, who do it, even though they deny it, but we know they do it.”

Palace next takes on Chelsea at Stamford Bridge on April 1, and has called for referees to give Zaha greater protection from what Allardyce deems as rough receptions from opposition defences.

“He gets terrible treatment … because he’s so skillful. Maybe he needs a bit more protection from the referees,” said Allardyce.

“He’s got to realise that’s down to his genius ability that these lads can’t cope, and because they can’t cope, they’ve got to end up fouling him.”