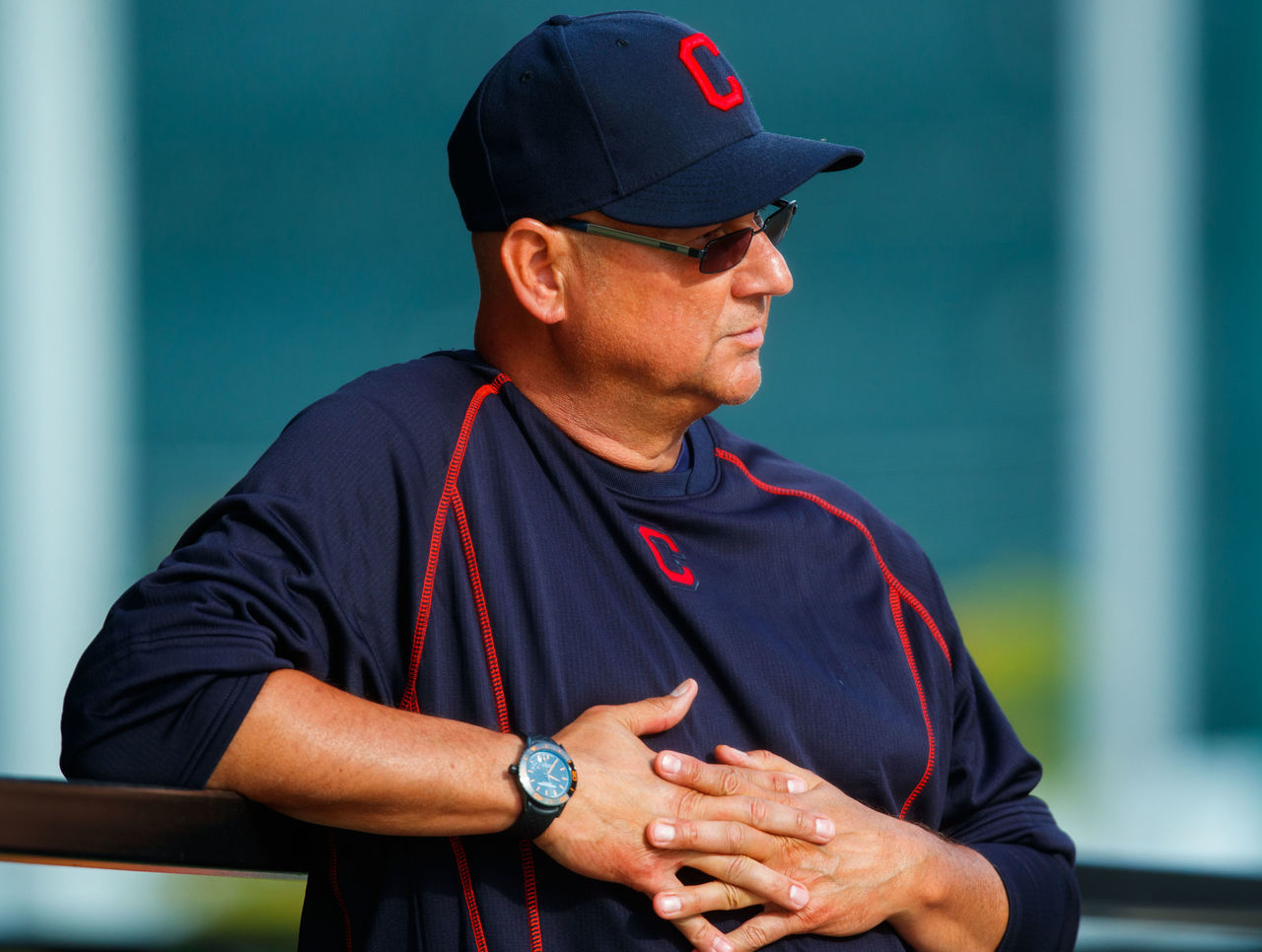 The Cleveland Indians added to their American League Championship roster in the offseason and, with the rest of the AL Central seemingly taking a step backward, they appear poised to take down another division title in 2017.

Why bet the White Sox: The White Sox are the longshots in the A.L. Central and have the lowest season win total so we can see some value here if the youngsters step up. Obviously, the loss of starting ace Chris Sale is huge but there are a bunch of veterans in the rotation that can hold their own. Jose Abreu saw his production go down last season but he has the ability to carry the offense with minimal help.

Why not bet the White Sox: Chicago looks to be in full rebuilding mode as it traded Sale as well as Adam Eaton for prospects. The future looks bright with some of the young stars it gained but that could be a couple years off. Even if the starting rotation is doing well, the bullpen will not be much of a help as shipping some of those veteran started by the deadline is likely no matter how good or bad it is looking.

Why bet the Indians: Cleveland was picked to finish near the top of the division last season and it ended up running away with the Central. The Indians tore through the playoffs and then built a 3-1 lead in the World Series only to see it disappear in the eventual loss to the Cubs. They picked up Edwin Encarnacion to shore up the offense and the starting rotation is one of the best in the American League when healthy.

Why not bet the Indians: The meltdown in the Fall Classic was tough to see and the Indians hope there is no lingering effects from that. As a whole, the league is better but the division is weaker so they are a big favorite to win and their numbers are overinflated because of it. Cleveland got some key acquisitions but it also lost some important role players and right now the rotation is not close to 100 percent.

Why bet the Tigers: The Tigers made a recovery last season after winning just 74 games in 2015. They made no big offseason acquisitions but they also did not lose much so there should be no drastic fall. This team is loaded with veterans that know how to win and they will be hungry after missing the playoffs the last two seasons. Detroit also benefits from the three teams below them likely not improving.

Why not bet the Tigers: Detroit is one injury away to not being able to come close to contending whether it be Justin Verlander or Miguel Cabrera. The Tigers do possess a solid roster beyond those two but it is one that does not match Cleveland so they are going to have to stay healthy and overachieve which is certainly possible but the percentage of that happening is not very high.

Why bet the Royals: Kansas City won 14 fewer games than it did in its 2015 World Series season and based on the win total, people are expected more of a dropoff. There is plenty of motivation for the Royals to get back to the top and while the death of Yordano Ventura was a horrible tragedy, they will use that as a bonding tool. Kansas City added some talent in needed positions.

Why not bet the Royals: While the pick-ups were good, the losses outnumber those. Besides Ventura, the Royals lost another starter in Edinson Volquez but the big loss was close Wade Davis. The problem with Kansas City is that if it falls out of contention early, they have a number of players in contract years and they will be shipped out making the second half a time to just stay afloat.

Why bet the Twins: Minnesota went from 83 wins to 59 wins and it was the only 100-loss team in baseball so things cannot get much worse. The win total seems high but this team is much better than what transpired last season. The Twins are young but those youngsters are talented and if they can get some consistency with the starting rotation, they could be a pleasant surprise but contending in the division will not happen.

Why not bet the Twins: Surprisingly, the Twins tried to trade their best player in Brian Dozier but it did not go through. However, that does not mean he is off the trading block so a slow start could see him gone anyway. The ace of the starting rotation is Phil Hughes which shows how bad it is. The pitching finished with the worst ERA in the American League last year by over a half-run.