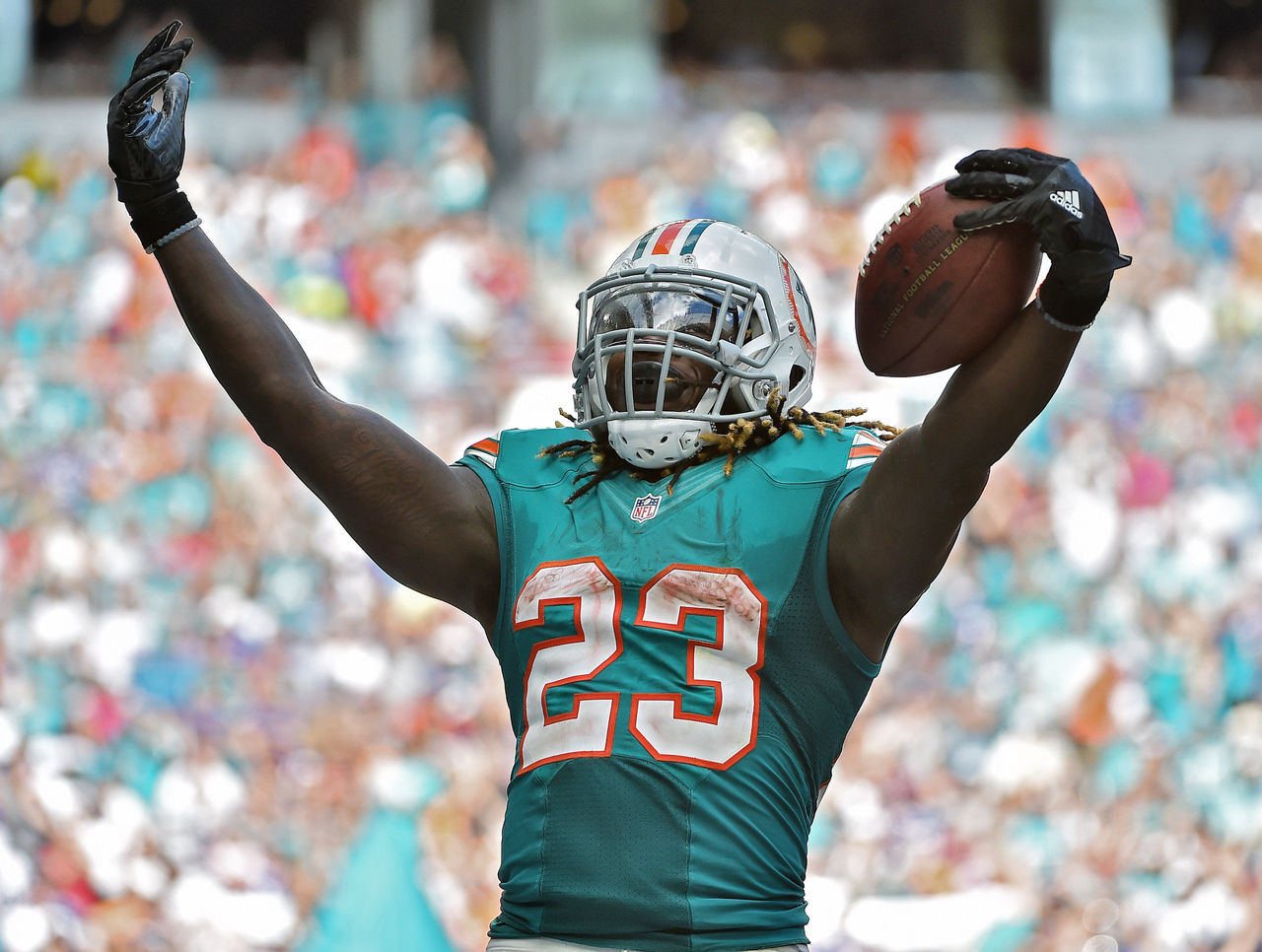 Miami Dolphins running back Jay Ajayi became the second player in NFL history to post back-to-back games with at least 200 yards rushing in Week 7 and earned AFC Offensive Player of the Week honors for it. Ajayi shredded the Buffalo Bills for 214 yards and a touchdown after rushing for 204 yards against the Pittsburgh Steelers the week prior, joining only O.J. Simpson, Earl Campbell, and Ricky Williams as players to accomplish the feat. Ajayi also won Offensive Player of the Week for Week 6, making him the first player since LaDainian Tomlinson in 2006 to win the award in consecutive weeks.

San Diego Chargers linebacker Denzel Perryman took home AFC Defensive Player of the Week honors for his performance against the Atlanta Falcons. Perryman made seven tackles in the game and also intercepted a pass.

Oakland Raiders punter Marquette King was named Special Teams Player of the Week in the AFC. King averaged 50.6 yards on five punts and also ran for a 27-yard gain and a first down after bobbling a snap.

Green Bay Packers wide receiver Davante Adams was named Offensive Player of the Week in the NFC. Adams caught 13 passes for 132 yards and two touchdowns in the Packers’ win over the Chicago Bears.