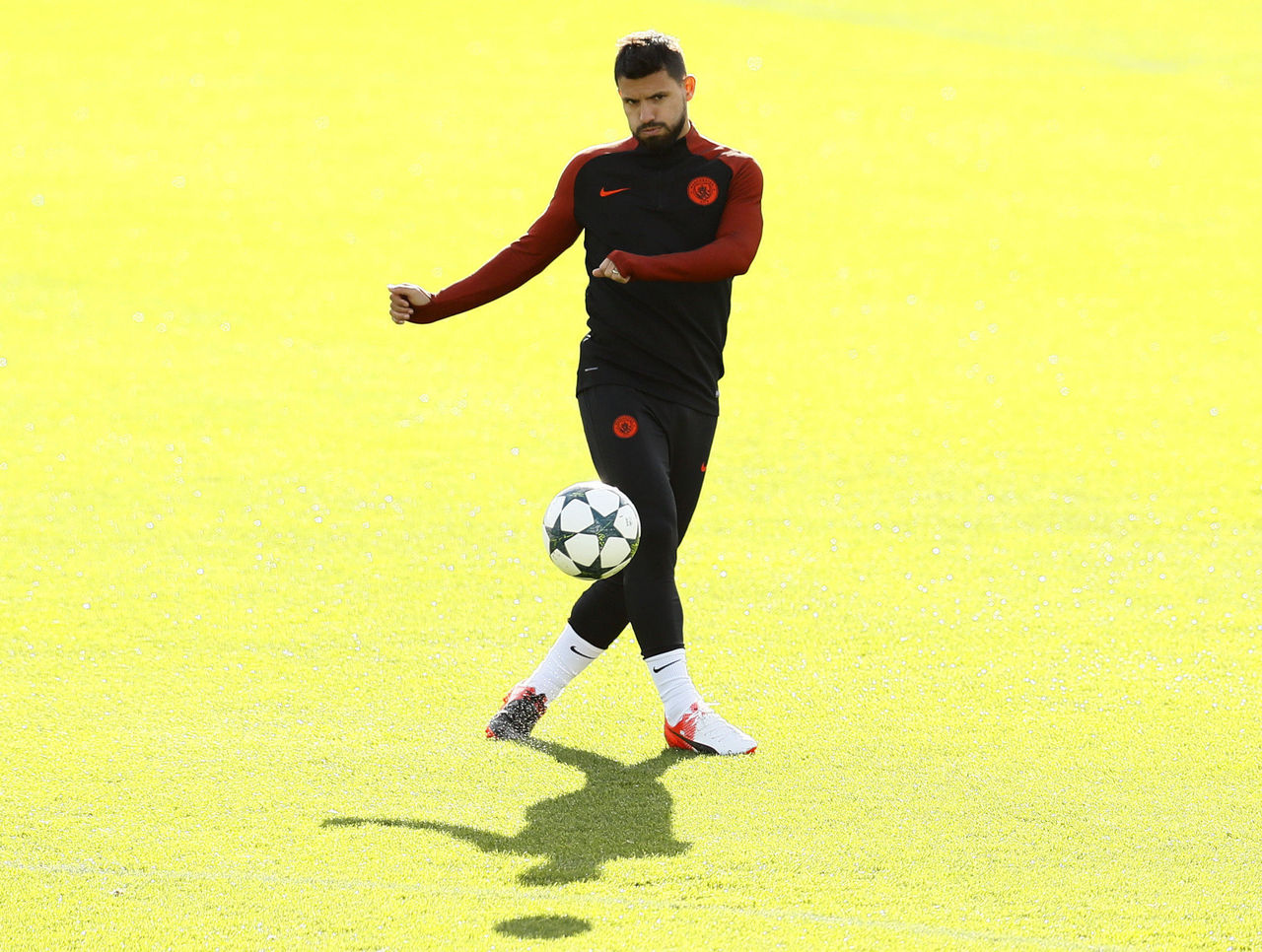 Sergio Aguero has been named among the substitutes for Pep Guardiola’s Barcelona homecoming, marking yet another unforeseen tweak in the new Manchester City manager’s many tactical guises.

According to a tweet sent out by the club, Kevin De Bruyne could operate in something resembling a false nine role, with Aguero the only out-and-out striking option on the bench due to Kelechi Iheanacho’s exclusion.

There were concerns over Aguero’s fitness after reports of a calf issue sustained during Argentina duty earlier in October, but the player himself later allayed those fears.

His subsequent benching for Saturday’s 1-1 home draw with Everton while Iheanacho led the forward line was perceived by many to be part of preparation for Wednesday’s trip to the Camp Nou, but Guardiola either has a trick up his sleeve or genuine doubts over the striker’s ability to play a full 90 minutes.

Ahead of the midweek tilt in Spain, Aguero has scored two hat tricks in three Champions League matches this season.