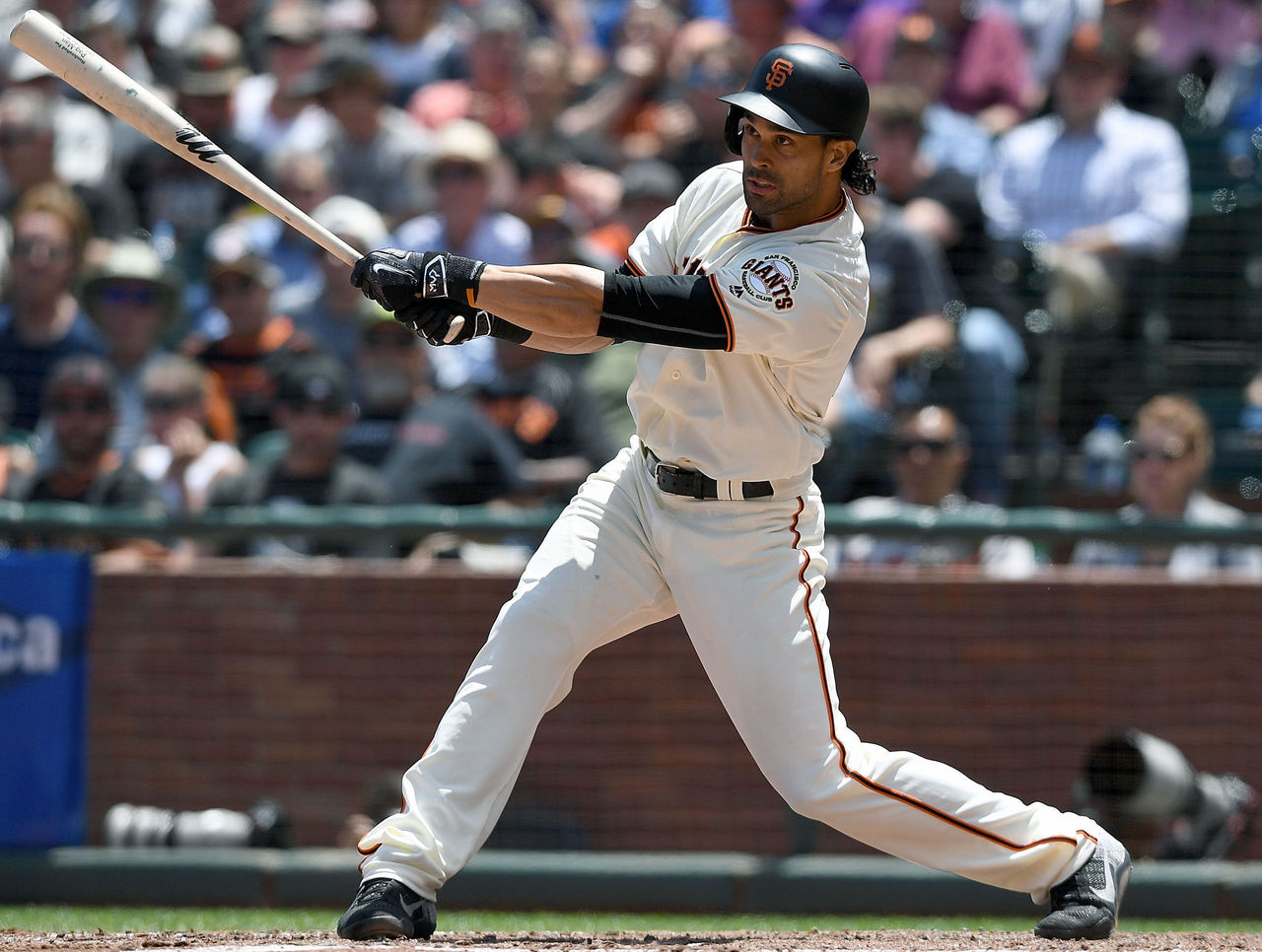 As free-agent outfielder Angel Pagan readies for Puerto Rico’s first game of the World Baseball Classic on March 10, he’s still without a major-league job, but that doesn’t mean there hasn’t been interest.

The 35-year-old veteran has reportedly drawn interest from the Washington Nationals, and most recently the Toronto Blue Jays.

Pagan was very reliable defensively for the New York Mets in 2009-10, posting a combined plus-36 in defensive runs saved, but he’s failed to replicate those numbers since.

In 2016, however, he posted a minus-6 in defensive runs saved, was a positive 3.6 in UZR, and had a .975 fielding percentage, playing mostly in left field for the San Francisco Giants.