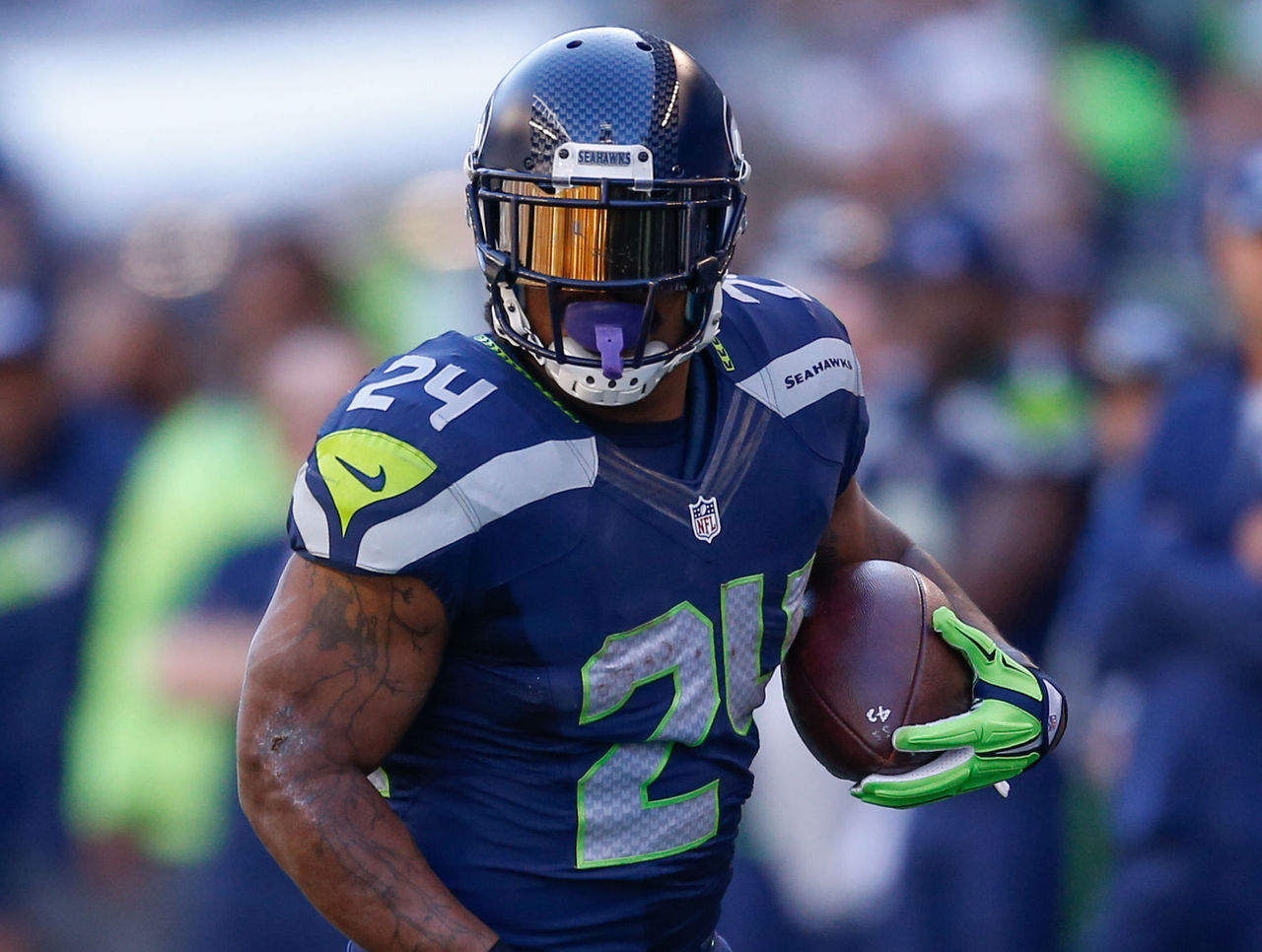 Even Marshawn Lynch’s agent doesn’t know if the retired running back is seriously contemplating a return to the NFL – but he does know that Lynch misses playing football.

Doug Hendrickson, who represents Lynch, said during an interview on KNBR on Tuesday that he won’t be surprised regardless of what his client decides to do in the future.

“Well in all sincerity, Marshawn’s been in Canada,” Hendrickson said, according to Pro Football Talk’s Josh Alper. “I’m due to see him this week. So he and I have not spoken about this at all. So it was the media who took the ball and kind ran with it. He’s one of the most unique guys I’ve ever been with in my life. Marshawn, it wouldn’t shock me in three days if he says, ‘Hey, I want to play.’ It wouldn’t shock me if he says, ‘Nah, I don’t know where this came from. I don’t want to play.’ He doesn’t spend any of the money he’s made. He’s got a lot of money. He does miss football, no question. He loves the game of football. He’s 30. But until I meet with him this week, you know, I don’t know what his mindset is. He’s the kind of guy that can shift by the hour.”

If Lynch decides he wants to play again, his rights will be owned by the Seattle Seahawks. The team would have to decide whether to keep Lynch and pay him a base salary and cap hit of $9 million in 2017, release him, or try to trade him.