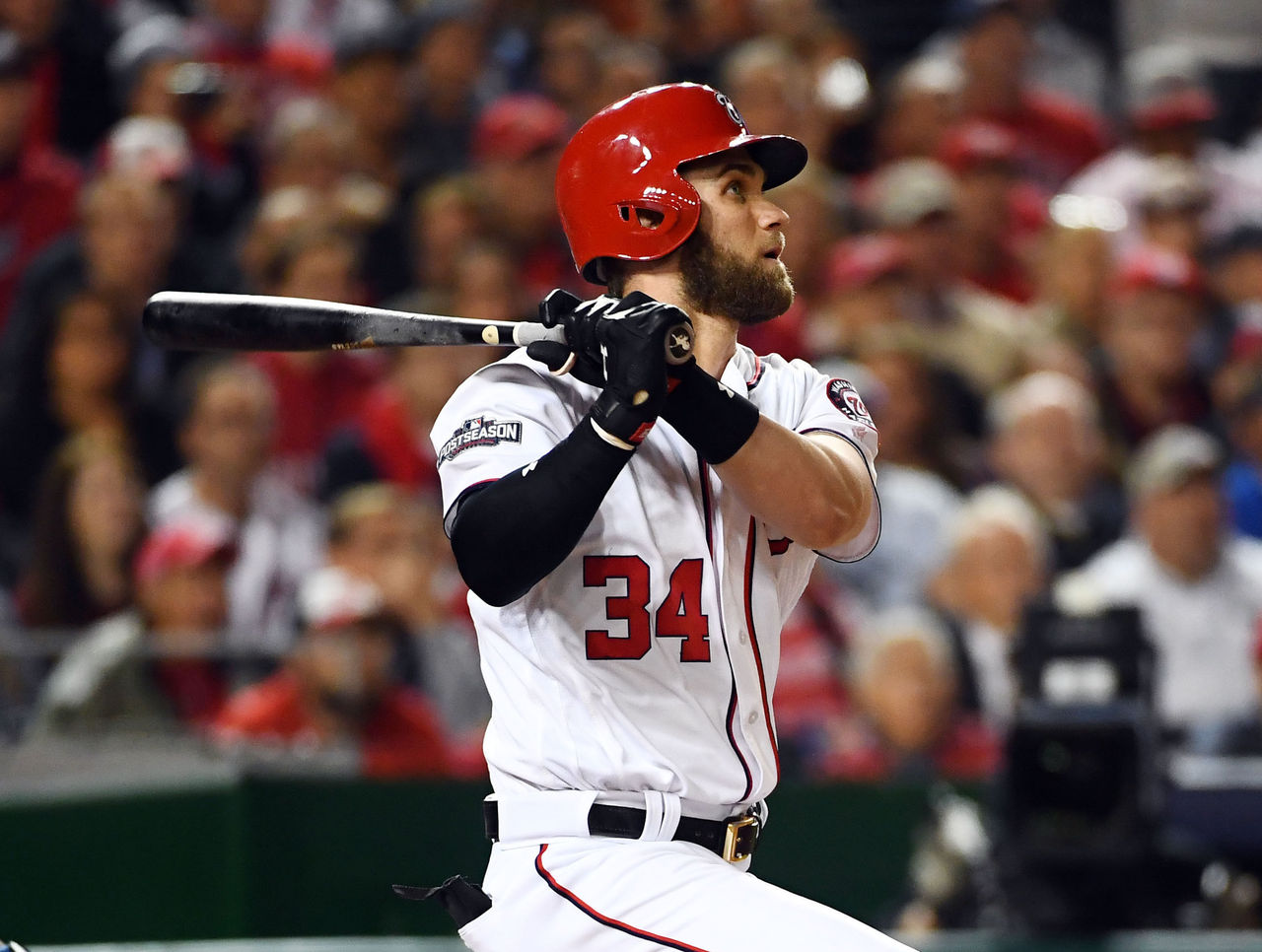 After being eliminated in the NLDS by the Los Angeles Dodgers, with star outfielder Bryce Harper’s health repeatedly questioned and Stephen Strasburg out with a flexor mass strain, agent Scott Boras – representative of both players – told MLB Network’s Jon Morosi the pair are expected to be ready for spring training in March.

Reports surfaced over the summer that Harper had been playing through a shoulder injury, which may have explained an uncharacteristically quiet year at the plate, where he slashed .243/.373/.441 with 24 home runs.

The club vehemently refuted the reports, however, saying Harper told them himself he was fine.

Strasburg’s condition, meanwhile, was less contentious. The 28-year-old right-hander went on the disabled list in August before re-injuring himself in his first game back on Sept. 7. Strasburg revealed to reporters he felt a “pinch” in his elbow during the brief return, before an MRI helped officially diagnose him with a forearm strain, ruling him out for the rest of the season.

Strasburg, who signed a seven-year, $175-million extension in May, crafted a 3.60 ERA in 24 starts this season for the Nationals.