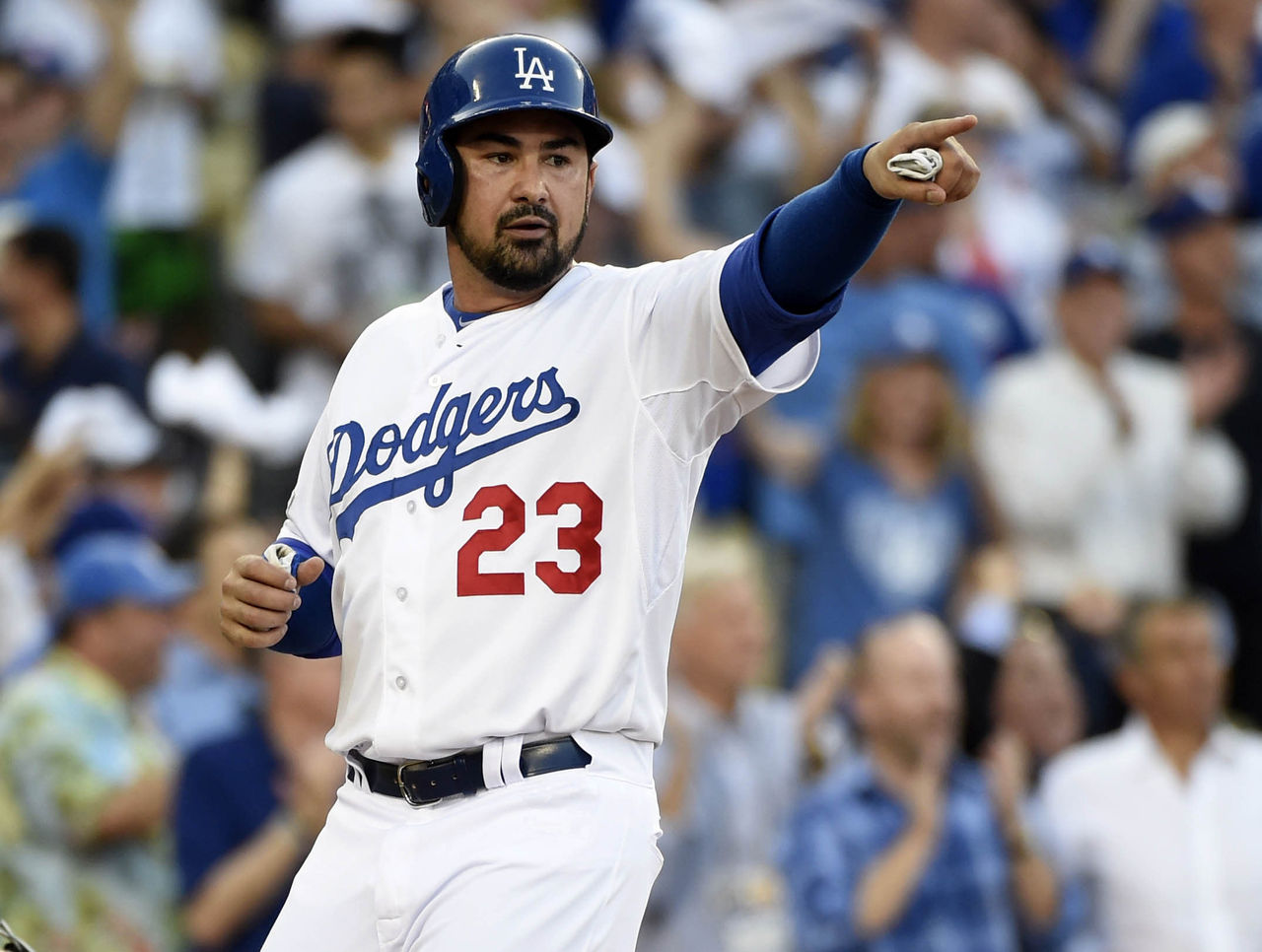 Los Angeles Dodgers’ first baseman Adrian Gonzalez was thrust into the national conversation this week when his choice of hotel earlier this year was brought up on Sunday.

Gonzalez, who is Mexican American, refused to stay with the Dodgers at the Trump International Hotel & Tower in Chicago on a May road trip. The property is owned by its namesake, Republican presidential nominee Donald Trump. His team didn’t stay at the Trump for Game 1 or 2 of the National League Championship Series against the Chicago Cubs due to logistics.

“I don’t want this to be a story,” Gonzalez said to Dylan Hernandez of the Los Angeles Times. “I did it for myself.”

Gonzalez told the times that his views on social issues were a private matter, and that yes, he did ask the Dodgers to “not provide Trump with business on his behalf,” but that is not for anyone else to know.

Gonzalez was born in San Diego but grew up on both sides of the U.S.-Mexican border. He is very involved in charities in both countries, including improvements to youth baseball fields in Tijuana.

As Hernandez notes, though Gonzalez has the platform and thoughtfulness to be a champion of social causes, he’s likely to stay private.

“I like to be an inward-type person, not outward,” Gonzalez said. “Again, I have different ideas and things that I live by that I want to continue to live by. It’s not for people to know about.”