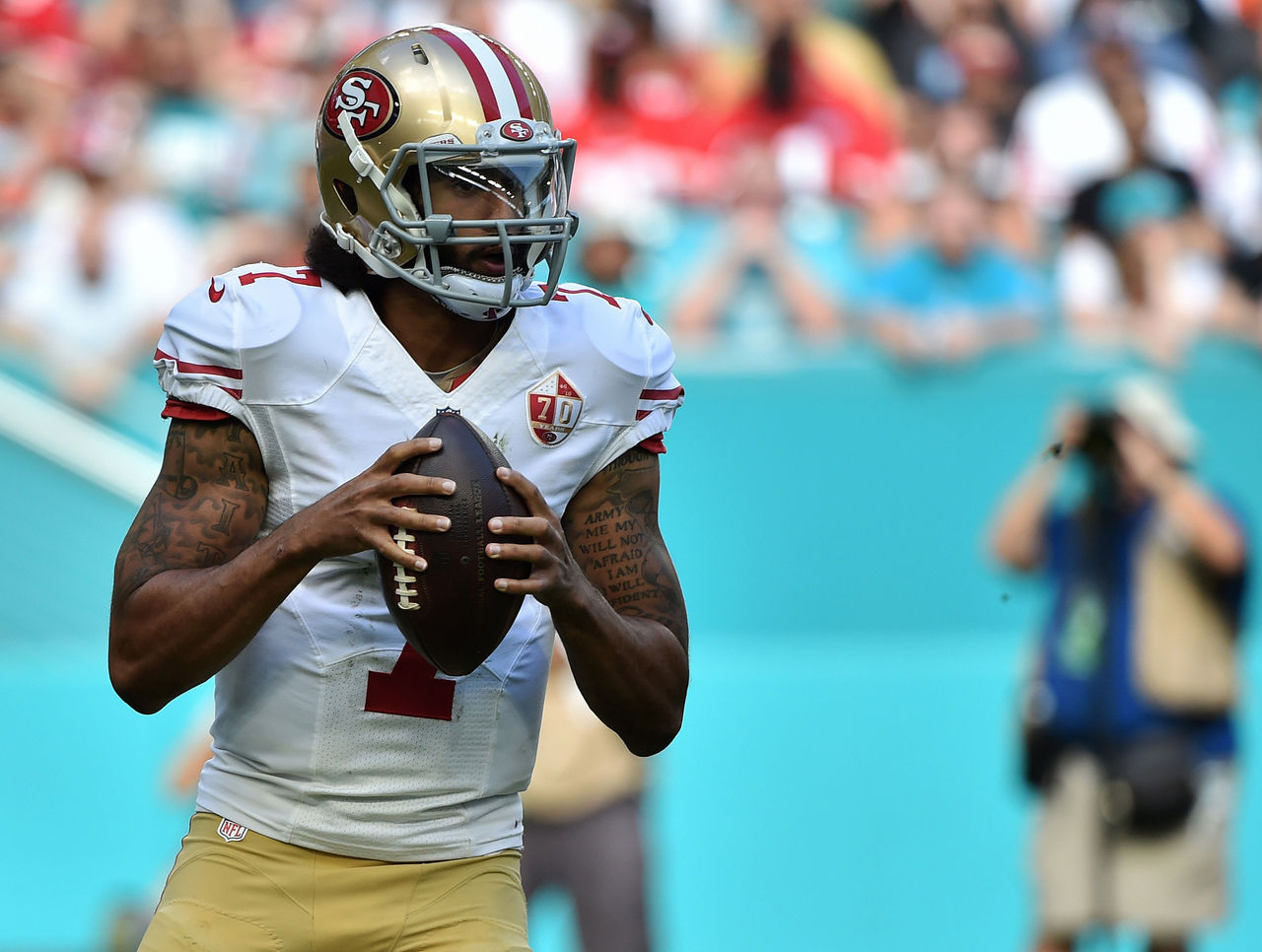 It happens every year.

With the first few phases of free agency now in the books, a number of talented players are seemingly struggling to generate interest or the kind of pay day they had expected heading in.

Ominous as it may seem for a player’s prospects looking to the future, that’s just the way the market tends to work this time of year. It’s unfortunate for the players, but teams can likely now swoop in and capitalize on some extraordinary free-agent value.

Here are five available players who should have long been off the market, complete with a “best fit” for each.

Exploring exactly why Kaepernick remains unsigned has become particularly controversial. Granted, there’s no way to know for sure why teams are staying away to this point, as it’s possible he’s holding out for contract numbers in line with those he opted out from in San Francisco. But if this has anything to do with how he chose to take a stand for social injustice, which recent reports have suggested as a possibility, teams should be embarrassed. There are at least seven clubs, and quite possibly more, for which Kaepernick could start. Not all would be in the market for a veteran signal-caller, to be fair, but the point stands. A player of that caliber should not have such little interest. We’re talking about a 29-year-old who threw 16 touchdowns and just four interceptions with an offensive supporting cast that may have been the NFL’s worst in 2016.

We know all about Cutler’s shortcomings both in terms of (perceived) leadership and his often inconsistent play on the field. The Bears electing to part ways this offseason, despite a relatively affordable contract, was for many reasons considered to be a forgone conclusion. That’s not to say the reputation he’s earned over the years is entirely fair, though. As is the case with Kaepernick, there are a number of teams around the league that could make a major upgrade by adding Cutler under center. The Tony Romo situation may have to play itself out before his market takes shape, and that makes sense in determining a landing spot for Cutler regarding both need and price tag. Barring a Romo addition, a Super Bowl ready team like Houston should be all over this opportunity.

A steady leader in the middle can make all the difference in the world for an offensive line, and especially one working in front of a young quarterback. With that in mind, it’s near shocking to see Mangold still looking for a job. Now 33 years old and coming off a season in which he was limited to just eight games, it goes without saying that he’s past his prime. But he’s still more than capable of making an impact, and there are no shortage of teams that could benefit by adding a veteran presence like him up front. Look for Mangold to make a difference wherever he ends up this offseason.

Multiple reports have indicated Hankins is holding out for a lucrative multi-year deal, so there’s no real mystery as to why he remains unsigned. Even with the clear reasoning, though, his availability still comes as a surprise. Heading into free agency, the young defensive tackle wasn’t even on the radar as a player who could potentially still be looking for a new team heading into April. Odd as it may be, Hankins will likely have to settle for a one-year deal similar to the ones Bennie Logan and Dontari Poe received early on. The Giants taking advantage of that soft market and re-signing him to again round out a talented defensive line is a no-brainer.

Another young defensive player who figured to be scooped up on a long-term contract at the outset of free agency, Brown has been taking visits and sifting through his options. The patient approach is a clear indicator that the market wasn’t what he expected coming off a breakout season on a one-year deal in Buffalo. A difference in valuation between players and teams happens all the time, but it’s tough to blame Brown for his contract demands when the 49ers give Malcolm Smith a five-year deal averaging $5.3 million. Perhaps teams want to see another year of production before dishing out a big contract. Either way, he can be a difference-maker for a team thin on linebackers.