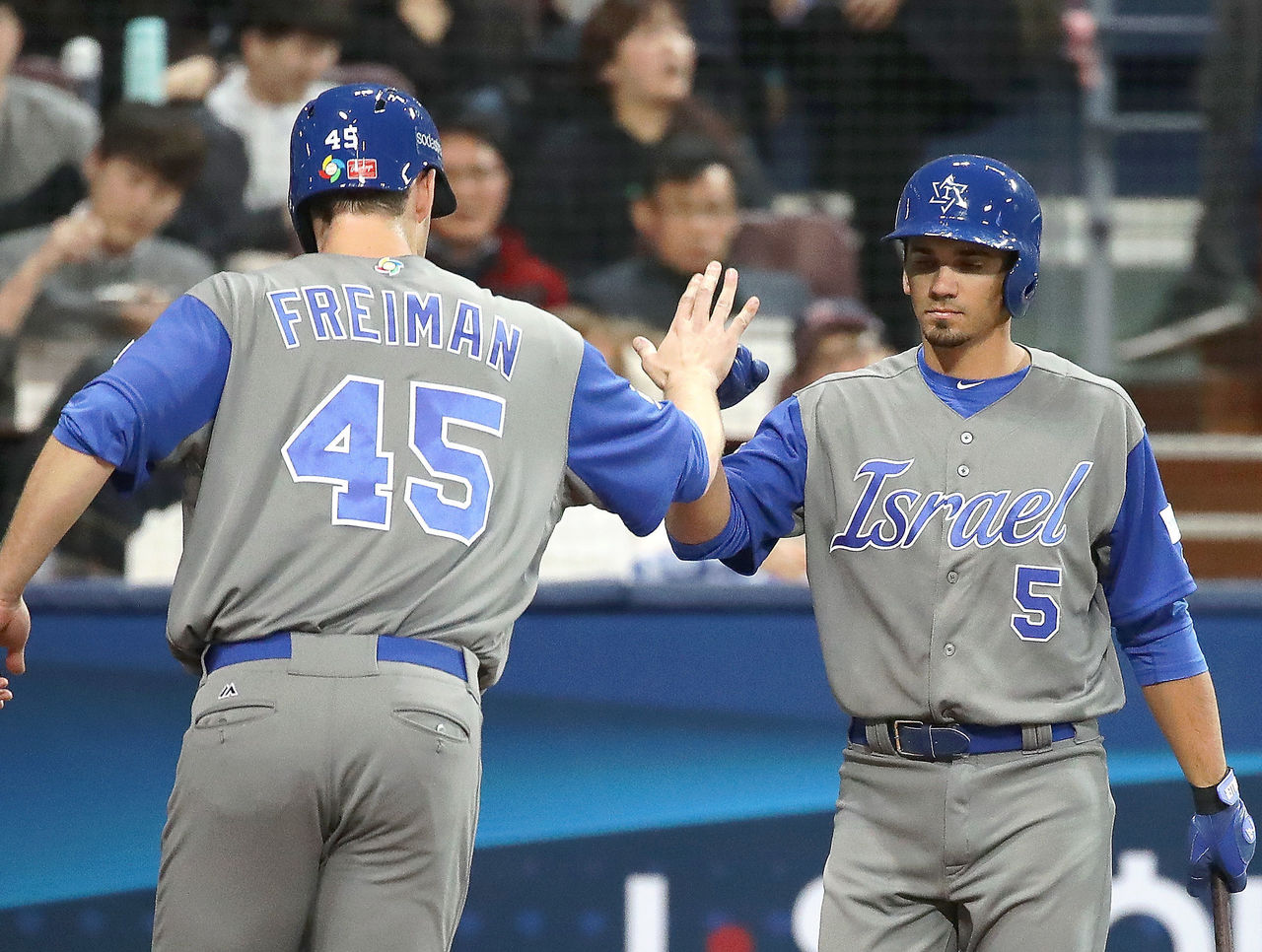 The fourth installment of the World Baseball Classic opened Monday in Korea, with team Israel upsetting host Korea 2-1 in extra innings at the Gocheok Sky Dome.

Already with a shocking result coming in the early hours of the tournament, there’s expected to be plenty more excitement coming with the rest of the pools beginning play later this week. In anticipation, here are five bold predictions for the 2017 WBC.

Canada bumps U.S. and Colombia, moves into second round

There’s no way, right? Canada, equipped with a 41-year-old Eric Gagne and without stars Russell Martin or Joey Votto, is expected to receive nothing more than a participation ribbon in a group of death that also contains powerhouses, the United States and Dominican Republic, as well as Colombia. Except, while the Dominicans will run away with Pool C, Canada will emerge in second thanks to a shocking upset over Colombia before winning the tiebreaker against the U.S. on March 13. – Jonathan Soveta

Backed by Altuve, Venezuela wins it all

An MVP-caliber player like Jose Altuve helps any team’s chances of stringing together a few wins, but thanks to the diminutive second baseman’s offensive prowess, Venezuela will rebound after an early exit in 2013’s tournament to win Pool D. King Felix will lead the pitching staff through the tournament and eventually, will help win the title, shocking the baseball world in the process. – Lucas Casaletto

Israel shocks the world by advancing to second round

Israel opened the WBC by upsetting Korea on Monday, and will continue to ride that momentum throughout its first tournament. With a squad consisting mainly of players who were never considered superstars in MLB, but have big-league experience, they’ll shock the world when they make it to the second round and becoming the darlings of the event. – Bryan Mcwilliam

This is the end

Major League Baseball remains committed to the success of the WBC, but it very much feels like the tournament is doomed. It has no cachet, even as the world’s foremost international baseball showdown, and the early March start date continues to chase away big leaguers in droves. Without question, it remains a terrific tool for growing the game (and the MLB brand) internationally, and the 10-percent bump in attendance in 2013 was encouraging, too, but the continued lack of interest in the American market makes it hard to expect this thing to keep going. It comes down to the bottom line, after all, and the projected $100-million revenue for the 2017 WBC may not be worth the hassle for Manfred et al. – Jonah Birenbaum

The oddsmakers get it right

No international sporting competition comes and goes without at least a few surprises. The Brazilian soccer team was heavily favored to win the 2014 World Cup, but the honor eventually went to Germany. Even the 2016 March Madness tournament only had one top-seeded team make the Final Four. There will be no surprises at the 2017 WBC, which is its own kind of surprise. The favored teams will win and the underdogs will turn tail and run home. Cinderella’s glass slipper will be shattered – Jason Wilson