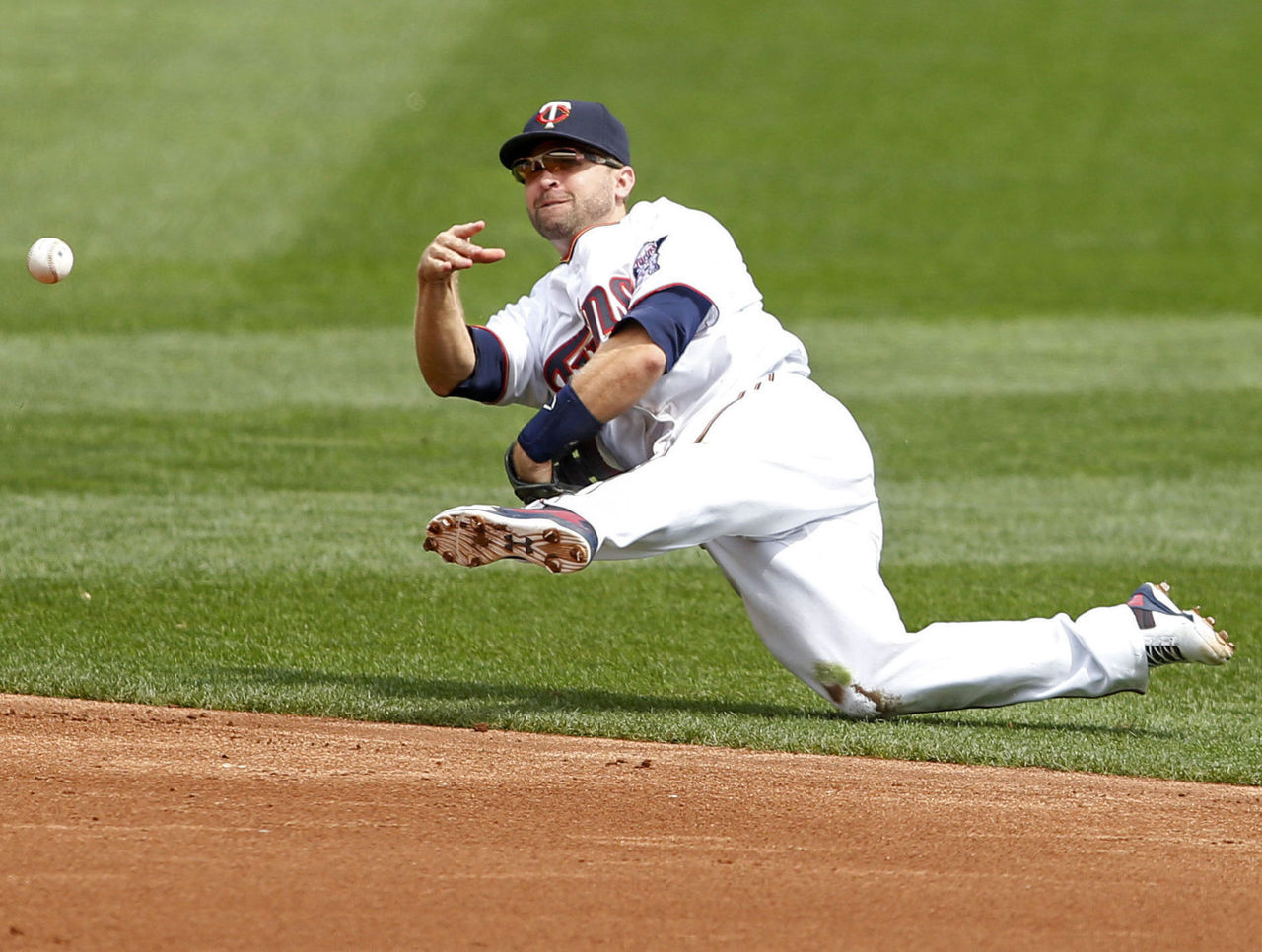 The horror show that is the Minnesota Twins is not a secret. This was the only team to lose 100 games in 2016, and they could very easily repeat this dubious task. Even second baseman Brian Dozier’s 42 home run explosion couldn’t keep the Twins afloat.

It all starts with Dozier, too. For Minnesota to hit the road to contention, it needs to deal from strengths. Trading Dozier is paramount. The club probably should have accepted the offer from the Los Angeles Dodgers that would have included major league-ready pitching prospect Jose de Leon. That would have helped patch the first of five areas of need.

A rotation in shambles

This is ugly. Ervin Santana is the ace. There isn’t even a question about that, and that should be a major concern. It’s not that Santana is a bad pitcher; he was very effective through 30 starts in 2016. It’s what follows behind him.

Phil Hughes, Kyle Gibson, and Hector Santiago are the next three in line. Meanwhile, top pitching prospect Jose Berrios was unbelievably terrible in his rookie campaign, posting an ERA of 8.02 through 14 starts. He walked 5.4 batters per nine innings and was jettisoned to the minors without a second thought. Berrios should be better, but almost anything would be an improvement.

A bullpen without an identity

This is even worse. Brandon Kintzler is the closer, though he could get some pressure from … no one. Trevor May is decent, but he doesn’t have typical closer velocity, averaging 93 mph on his four-seam fastball for his career. Kintzler is in the same boat. He deals more from finesse, mostly throwing strikes instead of relying on the punchout.

The Twins are undoubtedly rebuilding, but the issue ends up being they don’t have any assets in the bullpen to help fix the problem. Former closer Glen Perkins would have some value if he were healthy, but his shoulder issues could keep him sidelined into the season.

A void behind the plate

Since Joe Mauer took off the shin pads following the 2013 season, the Twins have not had much from the catcher position. This is not likely to change any time soon, as the team signed Jason Castro to a three-year contract. Castro was an All-Star in 2013, but he’s failed to hit above .222 in the three seasons since.

Byron Buxton showed signs of life in September after perpetually underwhelming during every extended look with the Twins. Max Kepler has some nice power in right field, and was one of the few bright spots in 2016. After that, it’s either Eddie Rosario or Robbie Grossman. Both are serviceable depth options and not much more.

Some help could be available within the system as Danny Santana is still under team control (and he’s only 26), but after that the situation is thin. This brings us to the final and most frustrating area in desperate need of improvement.

What happened? The Twins have three players listed in MLB.com’s top 100 prospects list entering 2017, and only one of them is even within the top 90. Shortstop prospect Nick Gordon hasn’t played above Single-A, and while he seems promising due to his speed, contact, and glove, who knows how the next year or two will go?

Trading Dozier will not fix this problem, nor will it immediately remedy any of the others, but it’s a necessary step. He’s the most valuable asset on a 100-loss team that could lose as many games again.