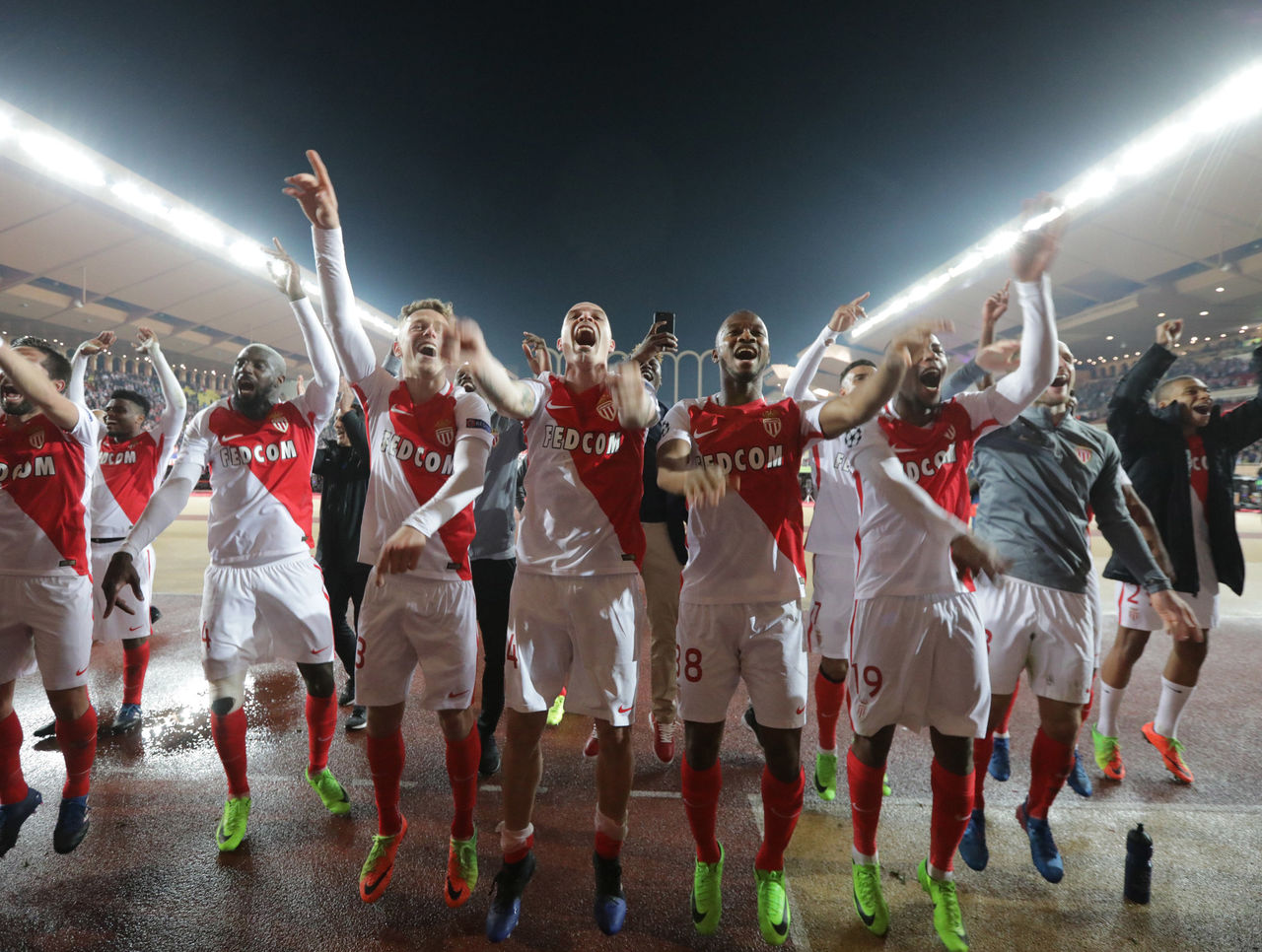 Friday’s Champions League quarter-final draw wasn’t short on intriguing matchups as the biggest club competition in the world inches closer to its finale.

Whether it’s reunions, rematches of past finals, or brand new rivalries, the next phase of the Champions League should whet the appetites of football supporters worldwide.

Here’s a look at four storylines to keep an eye on in the quarter-finals:

After 20 years, Leicester City has a chance at revenge.

Of all the teams on offer, Atletico Madrid was the only side Leicester has previously met in European competition.

The Premier League side’s record, however, is less than impressive, having failed to register a win against the Spanish side in four previous meetings, with the last coming in 1997 when Atletico knocked Leicester out of the UEFA Cup with a comfortable 4-1 aggregate victory.

The two clubs couldn’t have imagined what the next two decades would offer, as Atletico managed to solidify itself as a dominant force on the European and domestic stages, while Leicester stunned the football world by winning the Premier League last season following stints in various tiers of the English football system.

After knocking out Sevilla, Leicester should enter the tie confident that its struggles will continue to be limited to domestic league action as the Foxes attempt to knock off yet another Spanish adversary.

Scouts lining up to watch Dortmund-Monaco

This is going to be fun.

In what’s been described as the ultimate encounter between hipster clubs, AS Monaco and Borussia Dortmund’s first-ever meetings could be chock-full of goals as the two attack-minded clubs get set to terrorise one another’s lacklustre defences.

Scouts around the world will flock to France and Germany for a glimpse at the abundance of young talent that will surely attract plenty of attention once the transfer window opens.

All eyes will be on the likes of Thomas Lemar, Kylian Mbappe, and Fabinho of Monaco as well as Dortmund’s collection of Marco Reus, Christian Pulisic, and Pierre-Emerick Aubameyang when two of the continent’s most adventurous and exciting teams do battle.

The pupil has a chance to outwit the master in a match fit for the final.

There could be a shortage of surprises on either side of the technical areas seeing as Zidane served as Ancelotti’s assistant during Real’s Champions League-winning campaign in 2013-14.

But, at this stage, it’s difficult to imagine that either side is unfamiliar with the other, considering the profile of the two powerhouses.

Barcelona and Juventus need no introductions as the two European giants embark on yet another clash for a chance to add to their impressive trophy displays.

It doesn’t get any bigger than the last encounter – the 11th between the two – as Barcelona secured its fifth Champions League title with a 3-1 triumph over the Italians in 2015.

Juventus should fancy its chance this year, though, against a Barca side that appeared more than shaky in the previous round before mounting a stunning comeback to knockout Paris Saint-Germain.

Regardless of Barcelona’s struggles in the first leg, the six goals at the Camp Nou gave the Catalans an tournament-high 26.

However, Barcelona’s attempt to wear Juve down by attrition will be a mighty task considering the Serie A champion enters the quarter-finals with just two goals conceded and a chip on its shoulder.