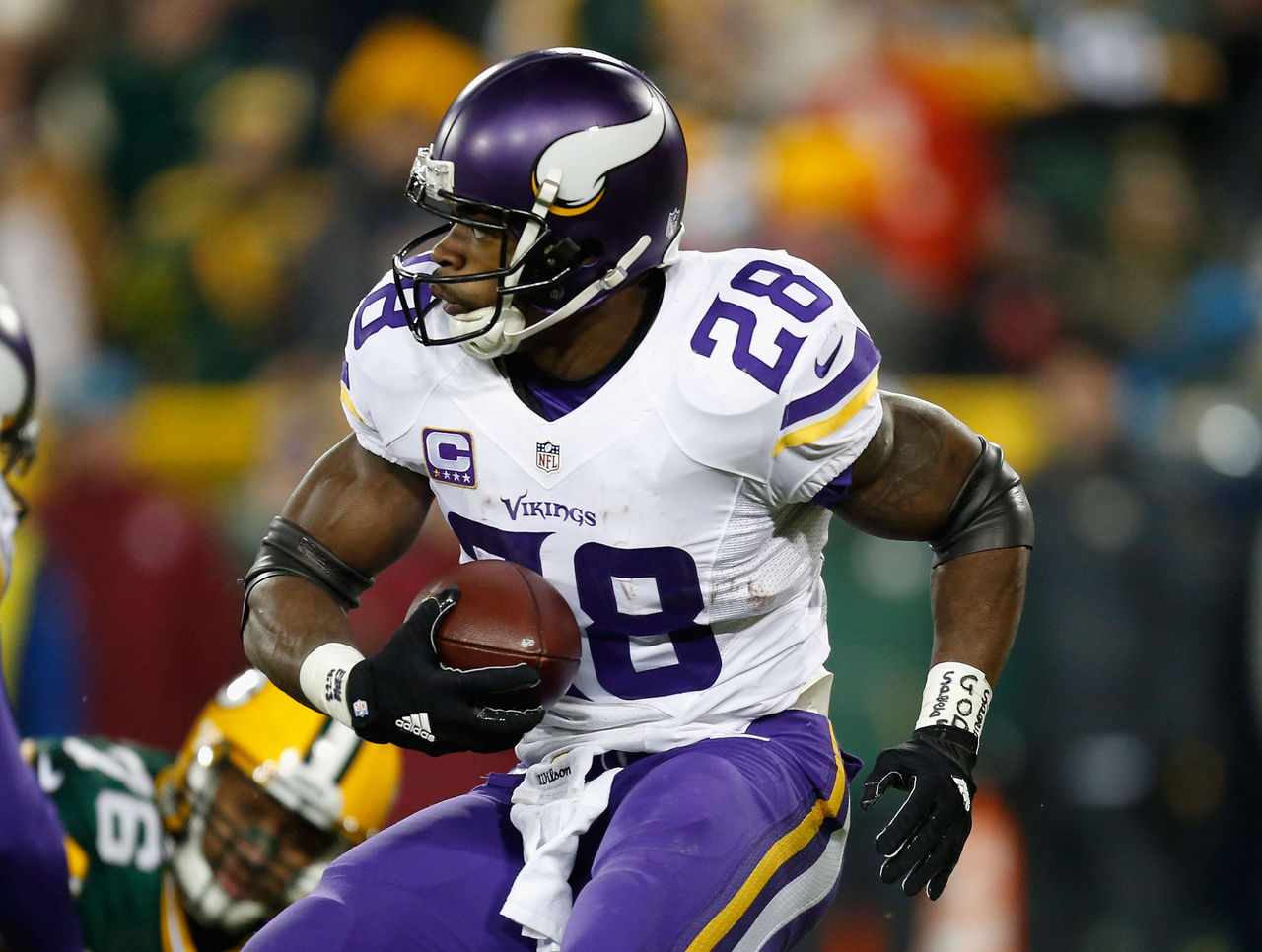 Which team will regret using (or not using) the franchise tag?

Jack Browne: It’s not often the Patriots and Bill Belichick can be second-guessed, but Dont’a Hightower is the standout player on a front seven that’s lost Jamie Collins and Chandler Jones, and risking letting him go isn’t smart. While it’s possible Hightower re-signs with New England, the Patriots could be priced out of contention once he hits the open market. If that happens, they could regret not slapping him with the franchise tag, especially considering they have more than enough cap room to make it work.

David P. Woods: The Bears’ decision not to tag Alshon Jeffery makes very little sense and is something the team will come to regret. Sure, Jeffery’s injuries are frustrating and his suspension is alarming. But the Bears have next to nothing behind Jeffery on their depth chart (Cameron Meredith and Kevin White), which means whoever plays quarterback in 2017 has a very tall task. Keeping Jeffery around for one more year would buy some much-needed time to fix the depth chart.

Mitch Sanderson: It is absolutely ridiculous that Trumaine Johnson is going to have the highest annual average salary of any cornerback in the league next season – he shouldn’t even be in the top 20. Johnson is a good-enough cover man on a team that’s thin at cornerback, but that doesn’t mean you just hand him the checkbook. The Rams panicked handing Johnson a franchise tag worth $16.74 million because they were afraid to be outbid on the open market. Trust me, no one was going to make a guy who had one interception last season the highest-paid cornerback in the league.

Should the Patriots trade Garoppolo?

Woods: No. The prospect of getting a first-round pick (and probably more) in a trade is enticing, but the Patriots know Garoppolo’s true value – and they know how important the quarterback position is to their team. The Patriots won a Super Bowl without Chandler Jones, Jamie Collins, or Rob Gronkowski, probably the three best players on their 2015 roster behind Tom Brady. If Brady were to get hurt, the Patriots’ title hopes wouldn’t die with Garoppolo. The Patriots should even explore giving him an extension so their transition to post-Brady life is locked in.

Sanderson: Yeah, for sure. This game that the Patriots are playing with interested teams is just a ploy to get as much as possible for their former second-rounder. Garoppolo will be a free agent after next season who is sure to be worth a lot on the open market and would be quite silly to re-sign with New England before he gets there. Whether the Patriots believe he’s a special player, if they can get a pick in the top 40 for Mr. I’ve-only-thrown-94-NFL-passes, they should take it. Unless of course they have some secret information that Brady’s arm will fall off next February.

Browne: I don’t understand how this is a question, of course! Maybe Bill Belichick truly believes Garoppolo is the next great quarterback and that Brady has only one season left. If that’s the case, the Patriots should hold on to him and continue their dynasty past Brady. But that’s the only scenario in which they should. If Garoppolo is just a solid starter, which is probably the most likely scenario, New England should ship him off in a heartbeat if someone offers a first-round pick. The Patriots have the opportunity to win at least one more title with Brady, and they can’t pass up the assets they’d receive for a player that isn’t making the team better.

Who has more left to offer: Peterson or Charles?

Sanderson: Both are a risk, but with Jamaal Charles unable to recover from his 2015 ACL tear during the 2016 season, his career may be over. Adrian Peterson’s may be as well, but the last time he went down with a major injury, he came back better than ever. Those are lofty expectations to set for the 31-year-old, but he’s proven he can return from injury. Neither should be expected to fill No. 1 back duties, but if I have to pick one, I’ll take AP.

Browne: Charles’ health issues are a significant concern, but so are those of Peterson. At this stage of their careers, neither of these running backs should be brought in under the assumption that they’ll be a starter. Instead, teams should look to sign them as part-time contributors, and if that’s what I’m looking for, Charles is the guy. He’s a more accomplished receiver than Peterson, so he can be productive on passing downs. And even with his health concerns, he’s probably a more explosive runner than Peterson, so he’d likely perform better as a change-of-pace back.

Woods: I would be in no rush to sign either, but if my feet were held to the fire I’d take a shot on Peterson, who returned from a torn meniscus to play late in 2016 before shutting it down with a groin injury. Peterson’s healing powers are renowned, and he will be healthy for training camp (as healthy as a 31-year-old with more than 2,400 career rushing attempts can be, at least). We haven’t seen Charles play at anything close to full health since early 2015, and there’s reason to believe he’ll never recover from his lingering knee issues.