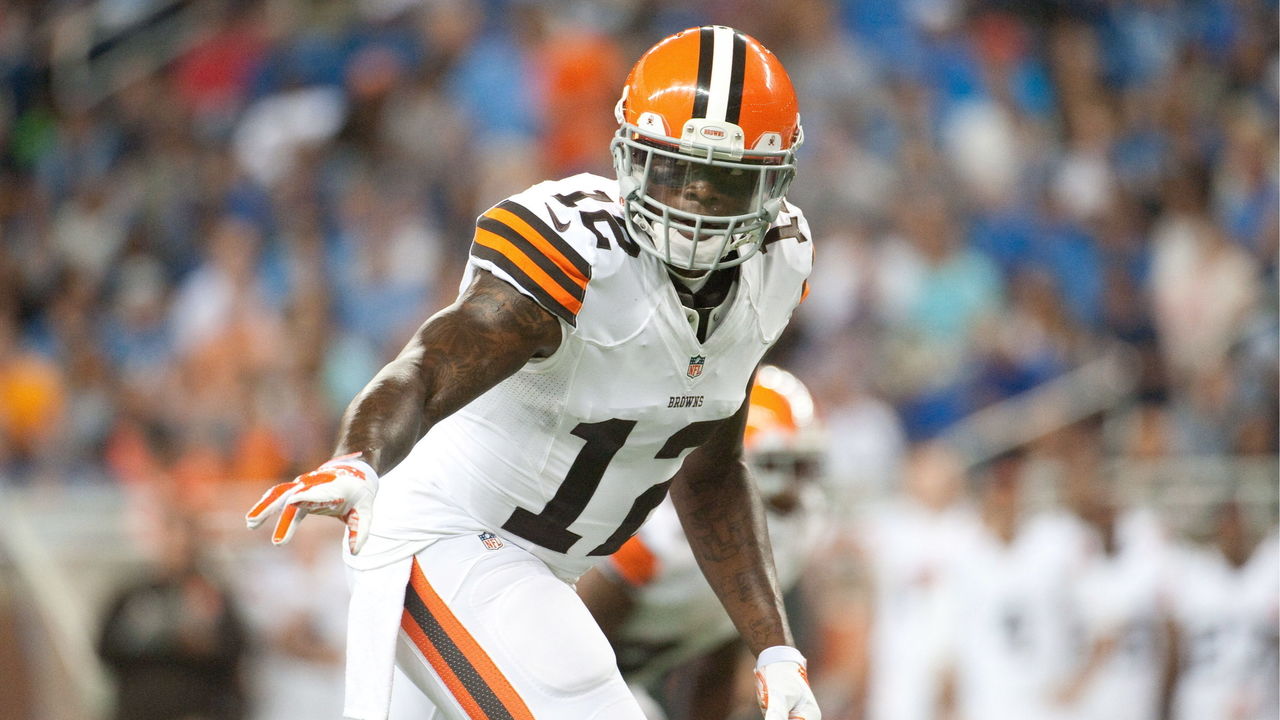 It remains to be seen whether the NFL allows Josh Gordon to return to football – a decision is reportedly expected by late April or early May – but if the wide receiver is reinstated, it’s unclear where he’ll continue his career.

Browns head coach Hue Jackson said the team was “moving on” from Gordon after the latter delayed his return to enter a rehab facility in September 2016, and Cleveland reportedly hasn’t changed its stance.

So if Gordon is cleared to play and the Browns don’t want him, where should the pass-catcher go?

Here are three teams who should pursue Gordon, either when he’s released by the Browns or by trade, with a late-round pick likely enough to acquire him:

Never a team to shy away from a guy with character concerns, the Bengals would be a solid landing spot for Gordon.

Head coach Marvin Lewis understands how to get the best out of players like Gordon, as he’s shown with the likes of Adam Jones and Vontaze Burfict, so there’s likely not a better place for Gordon to continue the positive work in his non-football life.

The Bengals also need someone to ease the workload of star receiver A.J. Green. Recently re-signed Brandon LaFell is a solid piece and Tyler Boyd showed promise in his rookie season, but neither forces teams away from Green like Gordon would. And after a disappointing 2016 season, Cincinnati is a franchise in dire need of a shot in the arm, both on and off the field. Gordon would provide both.

The Browns would be unlikely to trade the receiver within the division, but the Bengals would be a strong contender for his services if he’s released.

Jerry Jones loves shiny toys to parade around and bring more of the spotlight onto his Cowboys, so it’s more than possible Dallas looks into Gordon.

With Dez Bryant in place, Gordon wouldn’t need to step into an offense that needs him to be the No. 1 target. Instead, he could initially act as a complementary piece before becoming the 1B to Bryant’s 1A.

The Cowboys have shown an interest in Gordon in the past. They bid for him during the 2012 supplemental draft, but lost to the Browns, who gave up a second-rounder.

Also, the Cowboys have shown willingness to work with the eccentricities and off-field issues of Bryant, so it stands to reason they wouldn’t be put off by the extra attention Gordon will need.

Indy doesn’t appear to have an opening in its wide receiver corps, with T.Y. Hilton and Donte Moncrief the clear starters and former first-rounder Phillip Dorsett and free-agent signing Kamar Aiken fighting for the No. 3 position.

However, Dorsett has been a major disappointment, and with a new front office which has no ties to the young wideout in place, the Colts could move him in order to open a spot for Gordon.

Colts offensive coordinator Rob Chudzinski was the Browns head coach when Gordon led the league in receiving in 2013 and new general manager Chris Ballard comes from a Kansas City Chiefs team that regularly took risks on character guys, so Indy should be well placed to evaluate Gordon’s risk.

Plus, who wouldn’t want to see Andrew Luck throwing to Gordon?