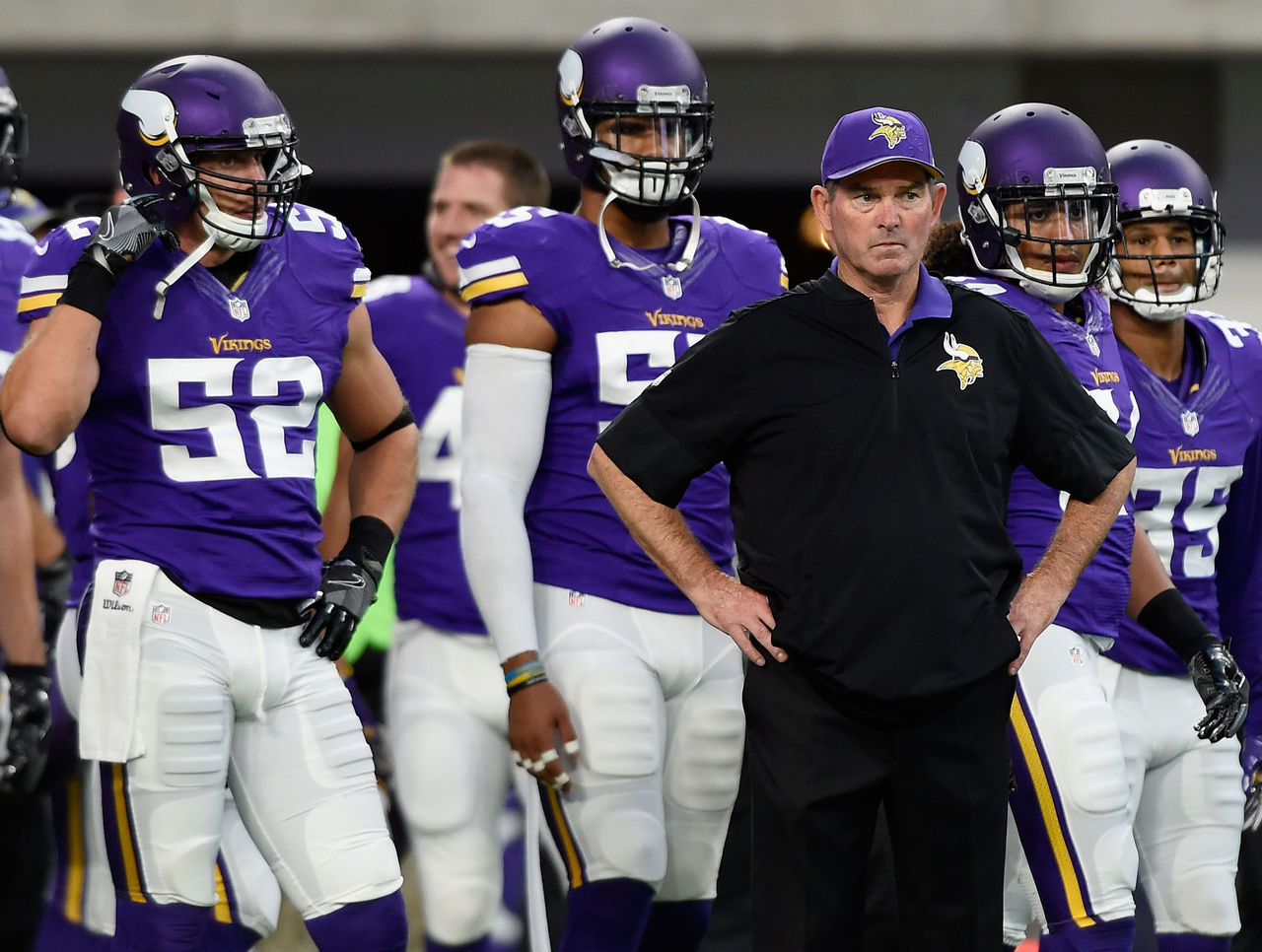 Who woulda thunk it?

Now four weeks into the 2016 season, the Minnesota Vikings are one of just three teams yet to take a loss. And that’s despite losing Teddy Bridgewater for the season and Adrian Peterson for at least the next few months.

Here’s a quick look at how the Vikings are beating the odds and only further establishing themselves among the NFL’s elite.

Zimmer was one of the NFL’s hottest head coaching candidates for several years as he oversaw a consistently strong defense in Cincinnati. In looking back at how frequently he was passed over before landing with the Vikings, it goes without saying that there are a number of teams regretting their decisions on that front. Zimmer always has his team ready to play in all phases of the game, and the fact that the Vikings didn’t pack it in after their key injuries is a testament to his leadership. He’s undoubtedly an early favorite for coach of the year honors.

The blockbuster move to acquire Bradford after Bridgewater’s injury was seen by many as a panic move. With the veteran signal-caller still yet to live up to his career expectations – due largely to injury issues of his own – a package that included a first-round pick was a major price to pay for him. Well, any such concerns can now be put to rest. Bradford has immediately picked up a significant portion of Minnesota’s offensive system, looking more than capable of being the steady presence this team needs to make good on its playoff potential. And with just three starts under his belt, it’s reasonable to expect that he’ll only get better as he continues to settle in.

One of the NFL’s prime examples of drafting and developing talent is taking shape on the defensive side of the ball in Minnesota. Led by standout linebackers Eric Kendricks and Anthony Barr as well as a stacked secondary that features four early-round picks, this unit is quickly becoming a force. In a three-week span, the high-powered attacks of the Packers, Panthers, and Giants have been limited to a combined total of 34 points. This is the kind of well-rounded defense that can carry a team deep into January, if not all the way to the big stage.