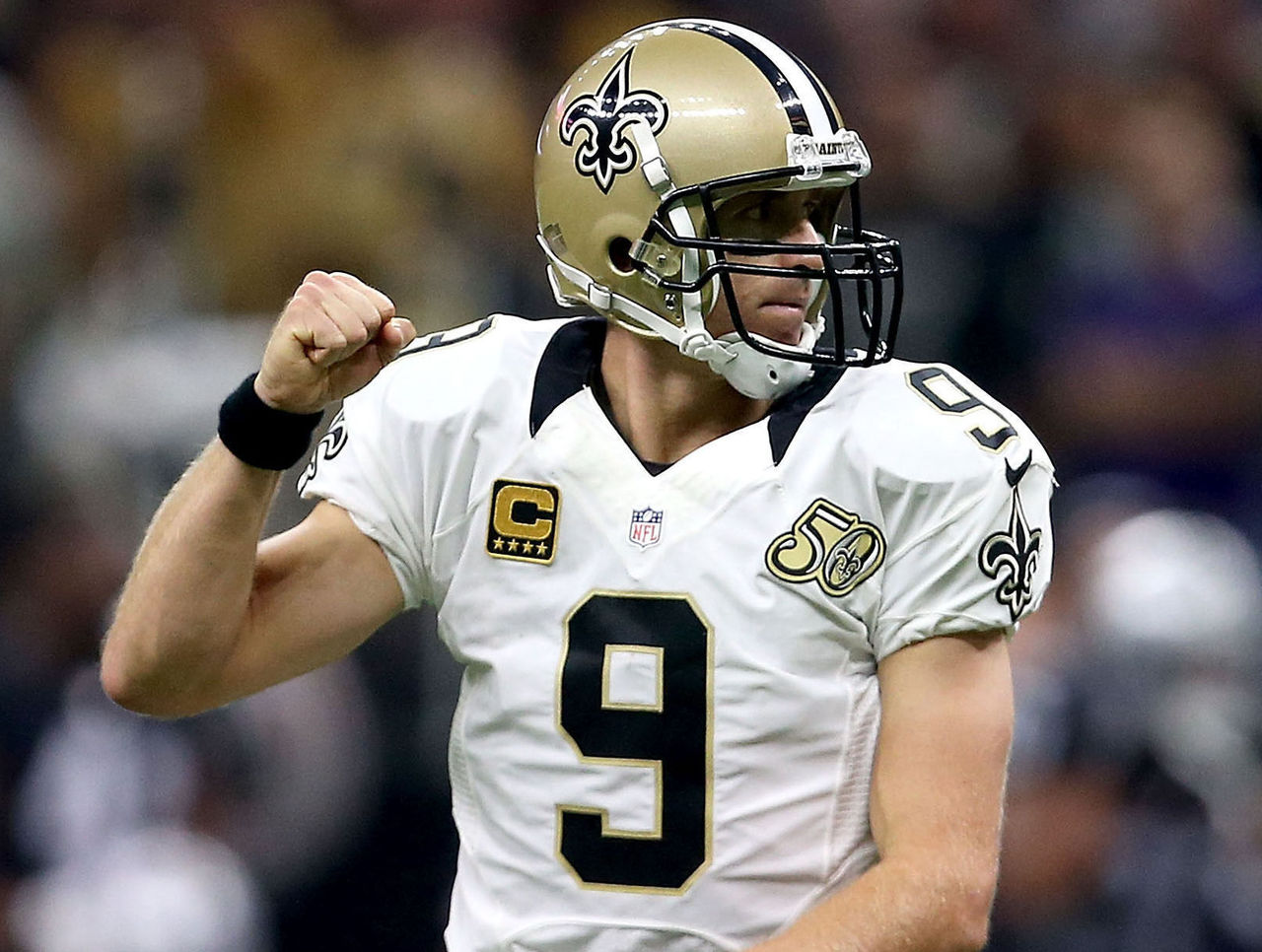 One aspect that makes every weekend of football action so exciting is the sheer number of surprise outcomes few, if any, could’ve foreseen. If predicting games was so easy, we’d all be rolling in cash, right?

The Week 8 slate should be no exception in that regard, so here’s a look at three upsets that could take shape Sunday afternoon:

Buffalo’s win over the Patriots in Week 4 was the final game of Tom Brady’s suspension, so to say the circumstances are different this time around would be a massive understatement. Sweeping the season series is still entirely possible for the Bills, though. With LeSean McCoy almost certain to sit out, it all starts with Rex Ryan’s defense.

The pressure this unit can generate up front presents a different challenge for Brady after a pair of favorable matchups out of the gate. It shouldn’t come as a surprise if this is the week where the future Hall of Famer shows some signs of rust. The Bills can pull this one out in front of the home crowd if it remains a low-scoring affair.

The 0-7 record isn’t pretty, there’s no denying that. Cleveland entered the rebuilding season facing little to no expectations in terms of playoff contention, but failing to win at least one of their several close games is particularly disheartening. Might the NFL’s longest-suffering fan base finally have something to cheer about this week?

New York rolls into town as possibly the most disappointing team of the season. As promising as last week’s performance against the Ravens may have been, this offense is still quite limited with Ryan Fitzpatrick under center. Look for Josh McCown’s return to spark the Browns’ passing game, taking full advantage of a leaky Jets defense and leading the way to the ever-elusive first win of the year.

The Seahawks remain one of the NFL’s elite teams, and there’s no reason why this can’t be another year where they’re challenging for an appearance on football’s biggest stage. A matchup with the Saints will be considered by many as a break in an otherwise tough midseason stretch, but this isn’t one Seattle can afford to overlook.

New Orleans is always tough at home, and the Seahawks have long been susceptible to letdown games when they head out on the road. Add in the fact that a typically dominant pass defense will be without Michael Bennett and Kam Chancellor, and the Saints’ explosive offense becomes all the more difficult to stop. As favorable as the matchup may be on the other side of the ball, can a still-hobbled Russell Wilson do enough to match Drew Brees and Co. on the scoreboard?