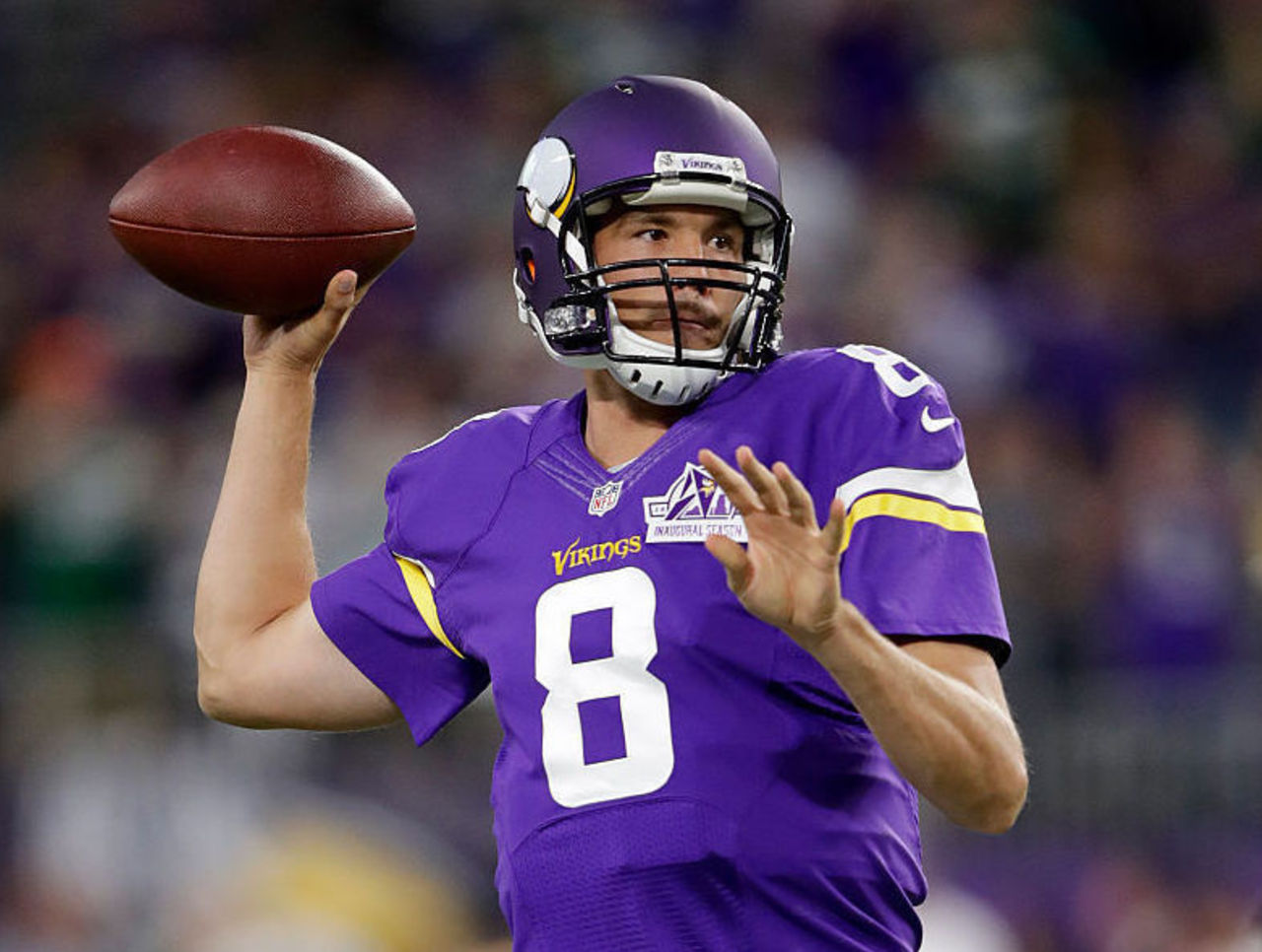 Maybe it’s because no one fully believes either of these teams are as good as their record would suggest? Well, until further notice, the Vikings are the league’s last undefeated team.

Here are this week’s must-see games:

Both Carson Wentz and Sam Bradford have excelled this season while the Los Angeles Rams look on in abject horror at Case Keenum trotting onto the field week after week.

A loss for the Eagles would be fairly painful as it would send them back to .500 and solidify the Vikings as legitimate Super Bowl contenders with Bradford at the helm.

Still, the Eagles have a lot of positives to take away from their early-season 3-2 record as they attempt to rebuild on the fly with their – now undisputed – franchise quarterback.

Without Ben Roethlisberger this one lacks some of the spice that it would’ve had as a potential AFC championship preview.

The Steelers’ offense struggled mightily under Landry Jones in 2015, with the backup throwing three touchdowns against four interceptions in seven games. But the team went 3-1 in the games he saw significant action in.

The matchup is a good litmus test for the Steelers, given that the Patriots were able to go 3-1 without Tom Brady earlier in the season. If the Steelers want to be considered elite, they’ll have to win these types of games without Big Ben.

Both of these teams have weathered bad starts and have benefited from some luck.

Carson Palmer has been atrocious while Russell Wilson has been hobbled by injury issues, but somehow this is still basically the best the NFC West has to offer.

The Seahawks have looked primed to come apart at the seams at times this season, with things coming to a head with Richard Sherman’s outburst in last week’s narrow win over the Atlanta Falcons.