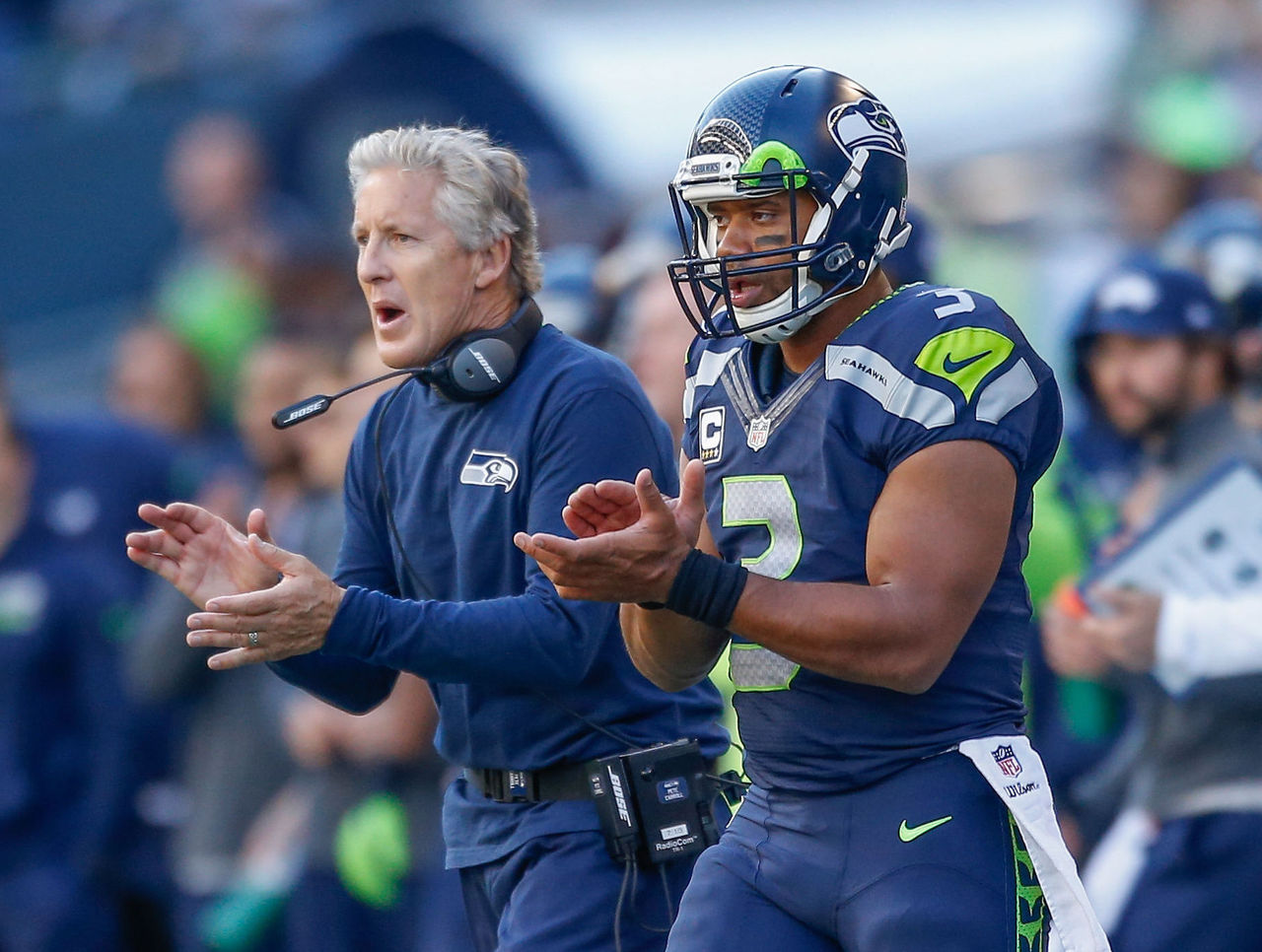 There is little doubt fans are less than enthused with the 2016 NFL season.

Television ratings are down across the board and Roger Goodell is likely holed up in his lair brainstorming some wacky ideas to improve the league’s standing with their most important demographic: the advertisers.

But as we hurdle aimlessly towards the midpoint of the season, there’s still a lot to look forward to.

It’s safe to say that if the Falcons beat the Seahawks this week they’re the greatest team to ever take to an NFL football field.

In reality, to beat the two Super Bowl participants and the Seahawks in three straight weeks would leave no doubt that the Falcons are for real and help stave off whispers of another second-half collapse for now.

The Seahawks are flying under the radar at 3-1 and, as notoriously strong finishers, should be considered legitimate Super Bowl contenders until Russell Wilson’s leg falls off.

The Bengals are being written off after a bizarrely flat performance against the Cowboys in Week 5.

A loss against the Patriots would put the Bengals’ five-year run of one-and-done playoff performances in serious jeopardy, but it’s a little early to write off a team that has seven straight games against weak to mediocre opponents on the horizon.

This will be Tom Brady’s first game back against an NFL caliber football team, so that’s pretty exciting.

As Tony Romo helplessly watches his career come to an end from the sidelines, now is a good time to remember some of his greatest hits:

Maybe it’s unfair to only recall the interceptions. There was also the bobbled field-goal hold, the massive collapses after big leads, and the various musical acts appearing in the quarterback’s private box. What a time it was.

It’s a tad premature to be writing Romo’s career eulogy, but another stellar performance from Prescott against the Packers would likely make it impossible for the Cowboys to trot out an aging, hobbled Romo when he’s cleared to return.