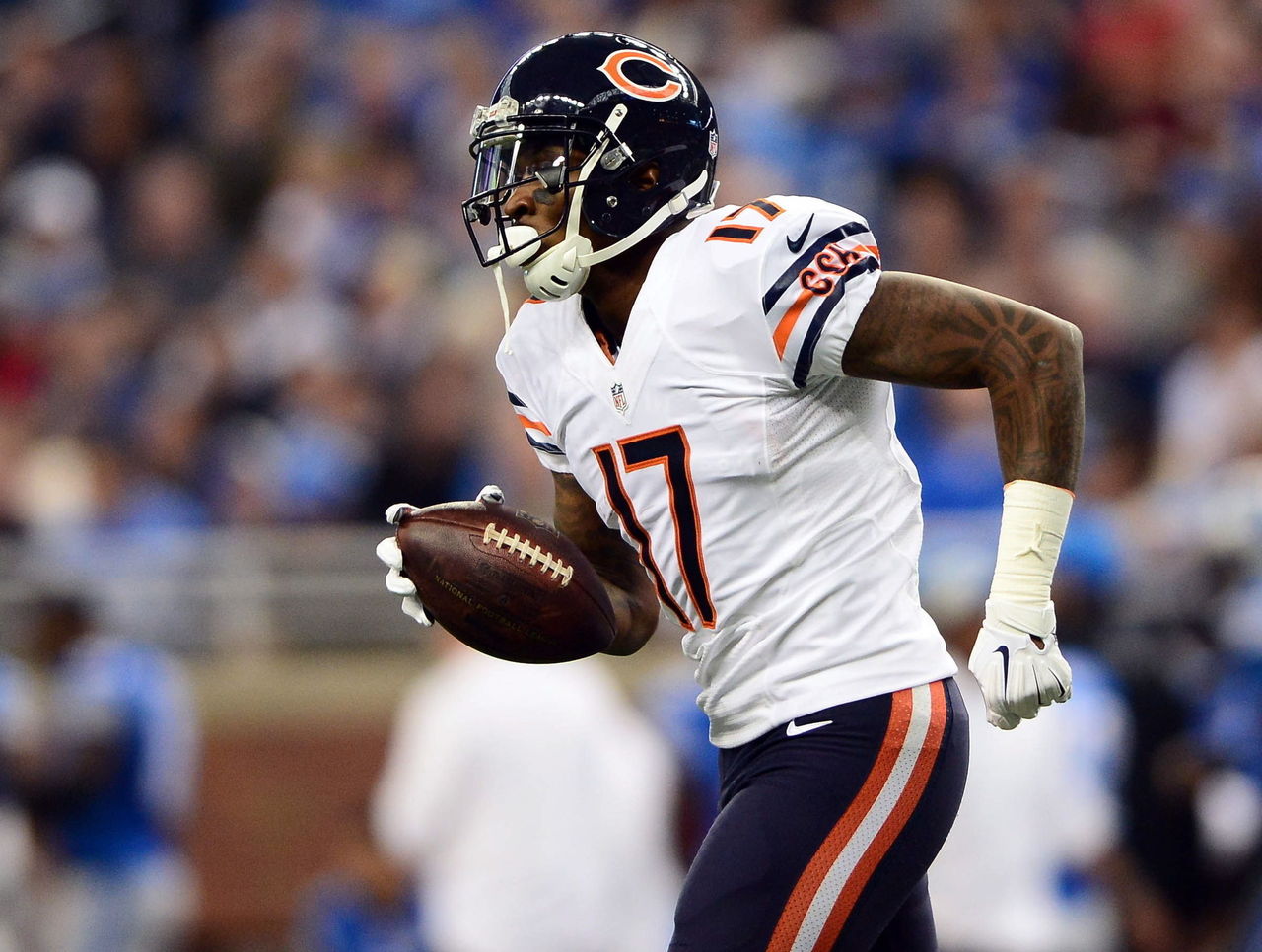 Entering free agency, a host of teams had such glaring positional holes that they couldn’t seek out just one fix – multiple additions had to made to bolster the units.

With the major signings in the books, let’s explore which positional groups were most improved over the first week of free agency.

Philadelphia clearly realized they couldn’t afford a repeat of 2016, where the almost ridiculously poor level of play at wide receiver – with the exception of Jordan Matthews – severely limited the offense.

Having given up a king’s ransom last offseason to grab their franchise quarterback, Carson Wentz, the Eagles couldn’t rely solely on the draft to give him the weapons he needed to take the next step in his development.

While getting Alshon Jeffery on a one-year deal might seem like a short-term fix, it gives the Eagles the ability to assess if he can reestablish himself as a true No. 1 wideout and puts them in prime position to re-sign him next offseason. The addition of Torrey Smith also gives Philadelphia a much-needed deep threat at the reasonable price of $15 million over three years.

If Wentz suffers a sophomore slump, the Eagles have ensured it likely won’t be due to a lack of reliable pass-catchers.

The Lions lost two offensive linemen and signed two like-for-like replacements, so it would stand to reason that the unit didn’t receive too significant of an upgrade.

Lang, especially, is maybe the best pass-blocking guard in the NFL, and will instantly become quarterback Matthew Stafford’s best friend. It’s not often teams get significantly better without shelling out a ton of cash, but Detroit has done so.

Indy’s lack of pass rush was one of the issues that held them back from being a playoff team, so improving it was priority No.1 for new general manager Chris Ballard.

While many expected the Colts to splurge on big-name free agents in order to improve their 30th-ranked defense, Indy instead targeted mid-tier edge players, John Simon and Jabaal Sheard, securing them both on reasonable deals.

While neither is a consistent game-changer, both are significant upgrades on what the Colts relied upon in 2016. Robert Mathis, Trent Cole, and Erik Walden were all over 30 during last season, and their age showed. Now, the Colts have Simon (26) and Sheard (27) to go along with the rush linebacker they’ll likely target high in the draft.